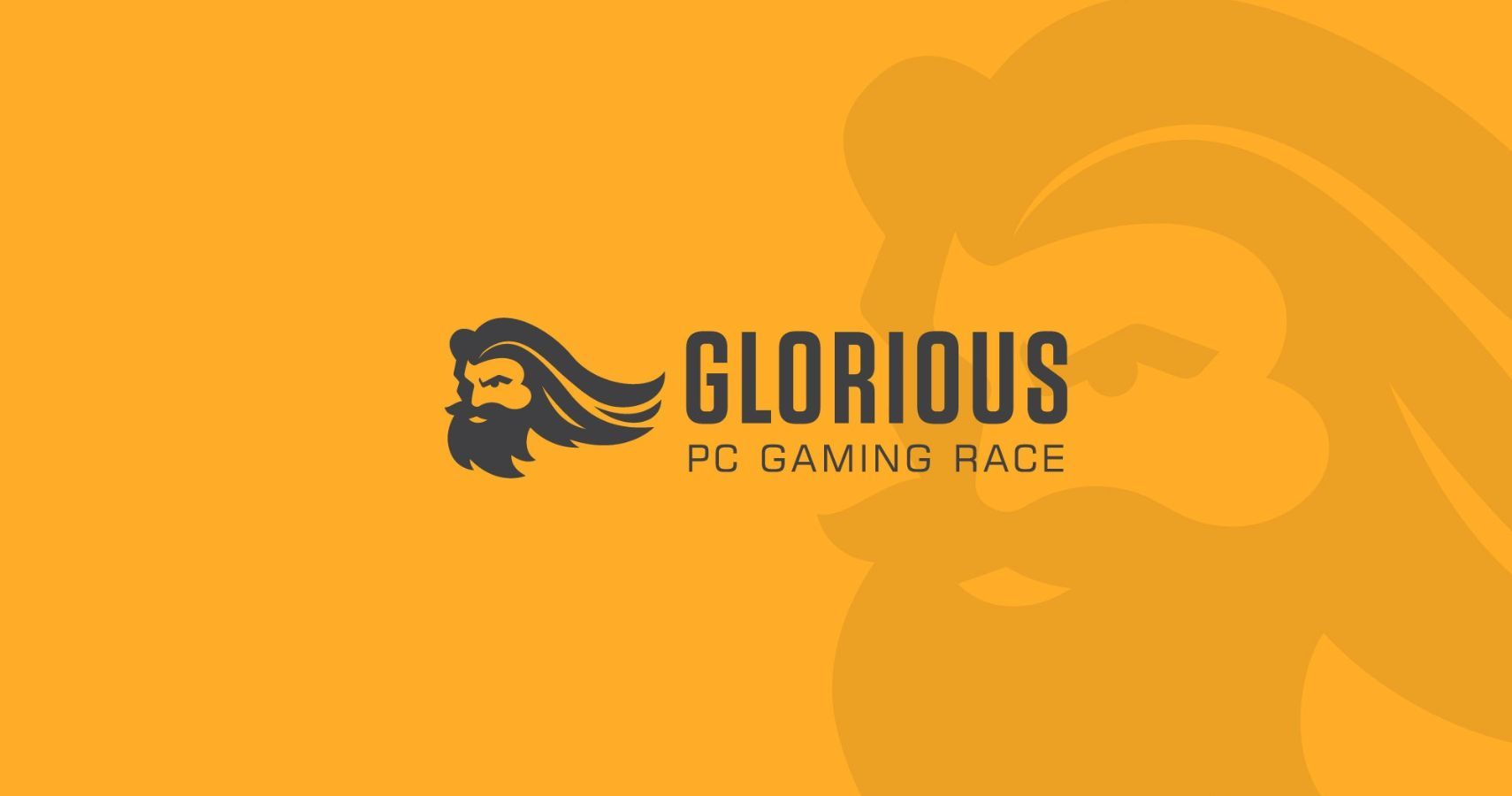 Glorious PC Gaming Race recently announced it would be rebranding to Glorious. As a result, the company’s logos and products are expected to change while the organization has decided to retire its old domain, pcgamingrace.com.

“The intention of this rebrand is to better align the public face of the fast-growing startup with its own core values,” said founder Shazim Mohammad, in a press release. “The unusual name drew attention within the crowded industry, especially from other members of those online communities.”

This rebrand has been a long time coming because Glorious PC Gaming Race has often drawn comparisons to Nazism. Despite the rebranding campaign, the company said that this effort will be part of a “multi-year transition period.”

Glorious PC Gaming Race stems from the phrase used by popular video game reviewer Yahtzee, who is the face of the Zero Punctuation review series. The term “glorious PC gaming master race” was reportedly first coined by Yahtzee in 2008.