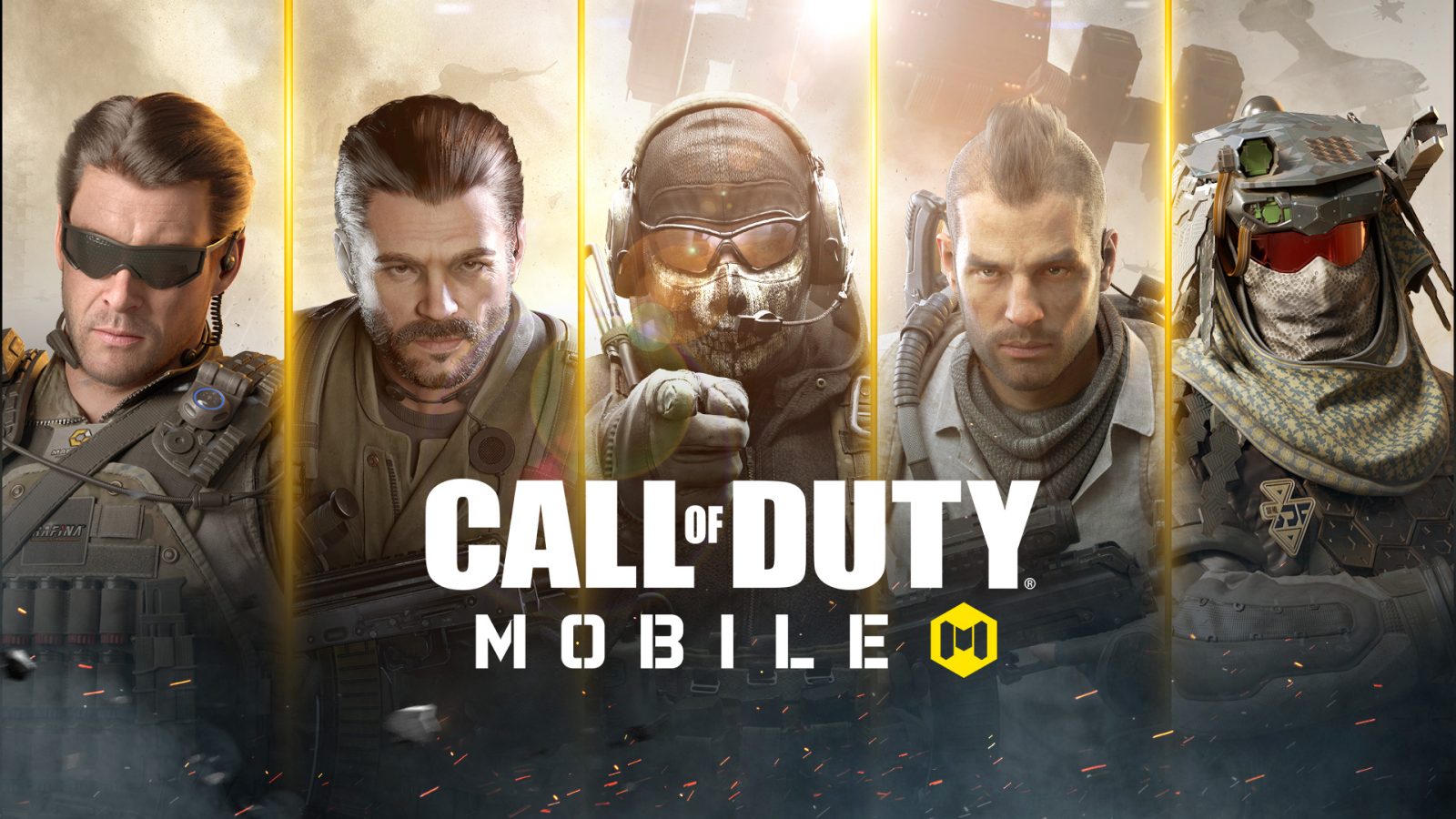 Call of Duty: Mobile’s season three will end on April 27th at 7pm CT. Based on past patterns, a new season should begin a day after this, which is April 28th at 7pm CT.

New maps will include Khandar Hideout from Modern Warfare and Satellite from Black Ops Cold War. The Satellite map will be an exciting addition to Call of Duty: Mobile as it will be the first time players can drive vehicles on a multiplayer map. Being very large, there will be three kinds of vehicles available on it for quick rotations: an SUV with a mounted weapon, bikes, and a tank.

And finally, there’s the Koshka sniper rifle, which Activision has said will be available in the battle pass.