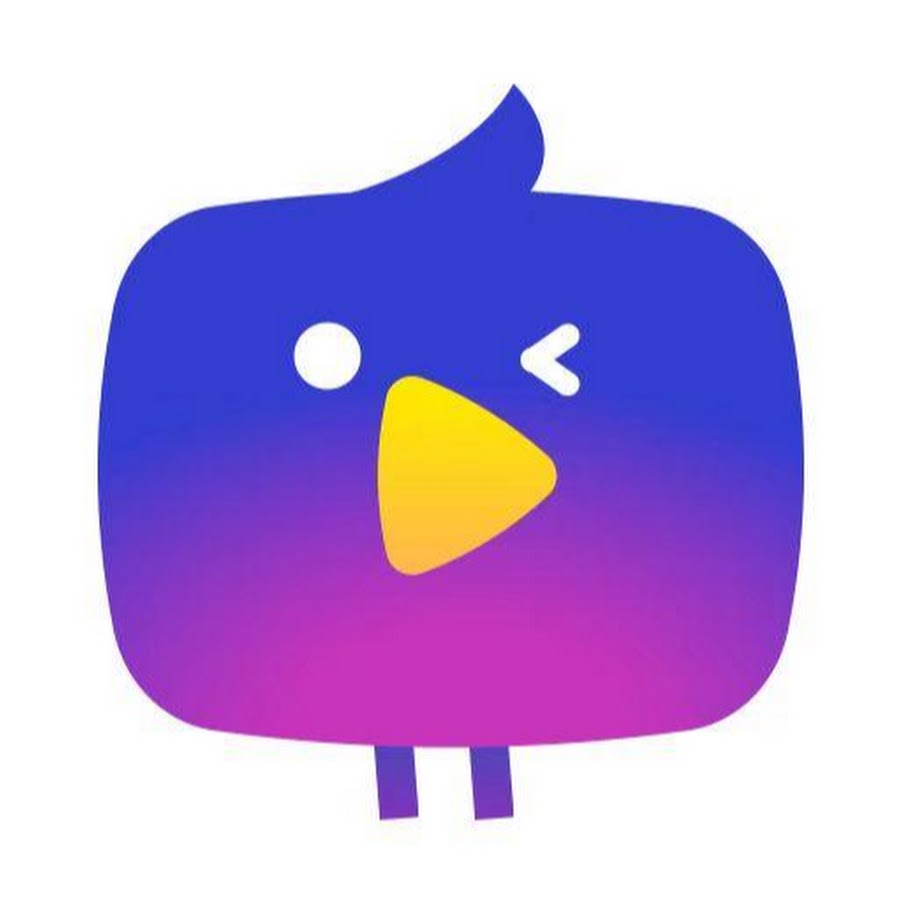 According to Esports Insider, Huya’s streaming platform, Nimo TV, will be shutting down the organization’s global operations in 14 countries. This comes on the heels of government-imposed sanctions which include limits on gaming and streaming time for China’s underage population.

According to an executive that spoke to Esports Insider, these government sanctions caused Tencent to limit funding to Huya’s global project, Nimo TV. As a result, the organization has been forced to cease operations.

The executive that spoke with Esports Insider said that the company’s shutdown was first announced to staffers on April 14th. In Brazil, where the company’s main offices are located, Nimo TV expects this decision to directly affect about 200 employees.

Prior to its closure, Nimo TV had emerged as an incredibly popular streaming platform in Asia. The organization has been conducting its operations out of Brazil since 2018, focusing on a variety of mobile games including Mobile Legends: Bang Bang and Garena Free Fire.

I’ve never personally used Nimo TV, but just last week, we said that Tencent is probably going to announce more shutdowns. Still, it’s somewhat surprising that they are shutting down funding for a global play. Maybe Trovo will be the next victim. I mean, if you’re going to cut funding to Nimo TV, then why not Trovo? It seems like a mistake to cut funding to something in Brazil but not something in North America where it feels like that ship has sailed. It’s also possible that being a streaming platform is incredibly hard because of how competitive the space is.