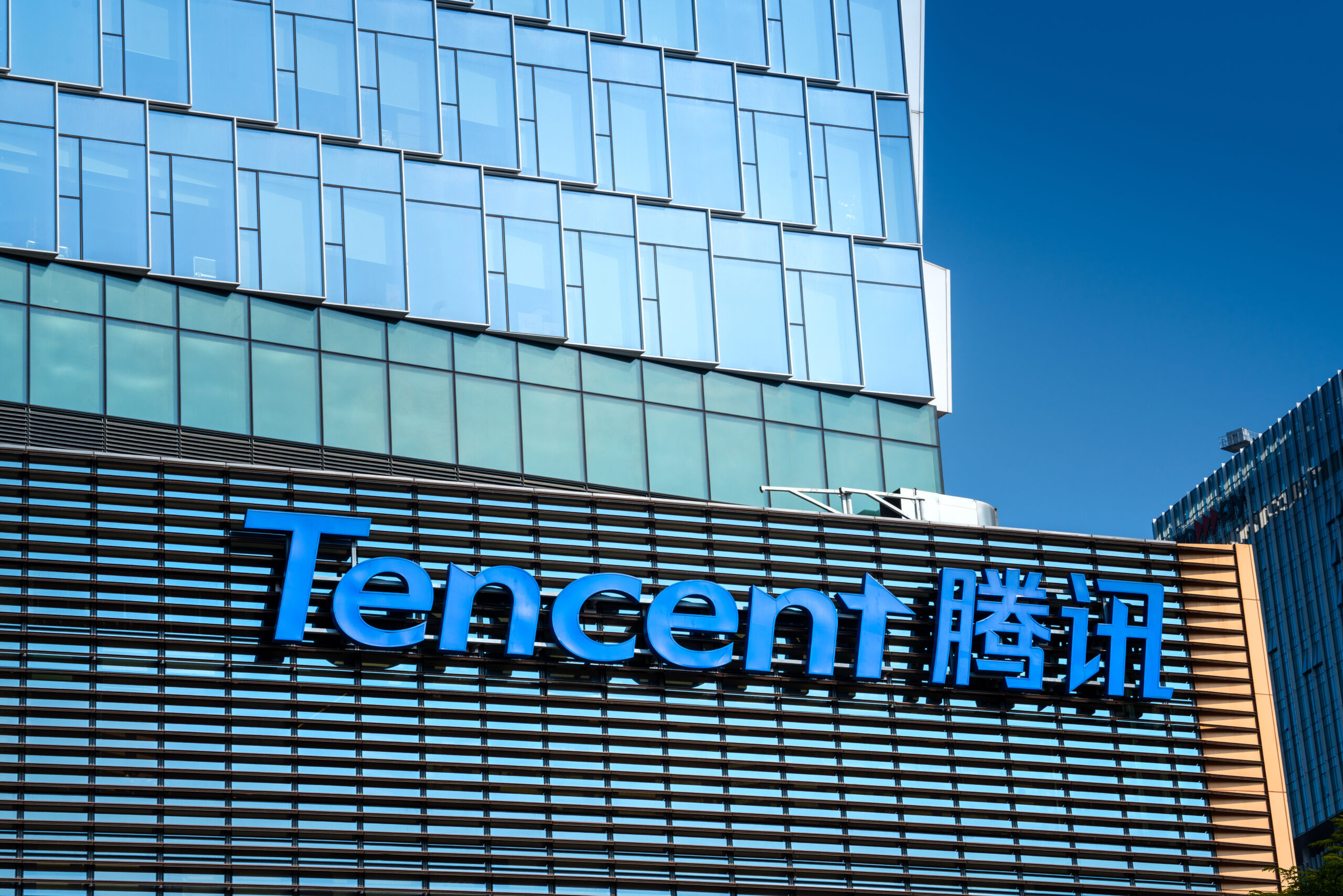 On April 13th, Tencent announced it would be shutting down services that provide Chinese gamers with access to international platforms, allowing them to play unapproved, foreign games. Tencent said it will update its mobile and desktop apps on May 31st to only support approved games that operate in China.

At this time, Tencent has not yet commented on the decision to shut down these services.

This move has been met with a lot of pushback from Chinese gamers. With that being said, many people from the country said that this decision didn’t come as much of a surprise.

“This is expected given the direction things are going. It is harder to be a gamer in China by the day,” a Chinese internet user wrote on Weibo.

Tencent first launched these apps in 2018, allowing the organization to act as an acceleration network that boosts internet speeds. In turn, many gamers in China used these apps to access internationally-developed hit games like Grand Theft Auto or Animal Crossing. However, this decision by Tencent will make it almost impossible for Chinese gamers to play these types of unapproved, foreign games after May 31st.

At what point do we stop doing Tencent and Chinese gaming stories because we can just write off the whole market? It feels like we are getting closer and closer to that day. I don’t know how you build trust anymore amongst industry investors in that part of the world. Even if they lift all the sanctions, and Chinese companies make investments in the U.S., I don’t know how you can trust the Chinese government won’t just make a snap decision and change its mind at any moment. These regulations have destroyed the Chinese gaming market, which had the potential to be the biggest and most lucrative gaming market of all time.