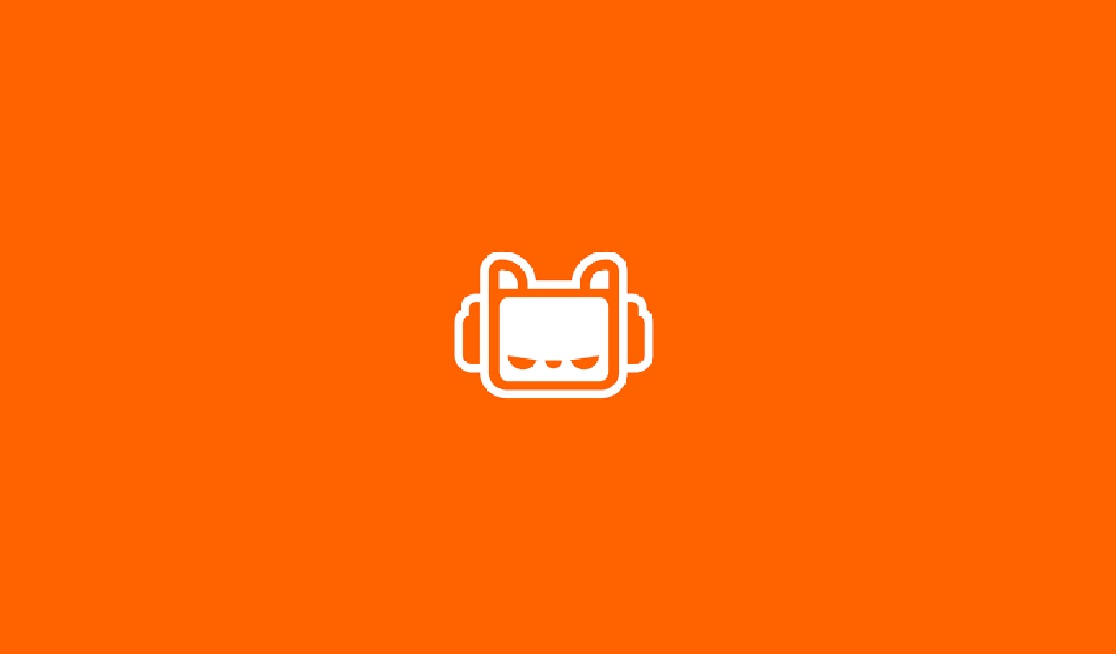 Apparently, there is a battle brewing between educators and the scholastic gaming organizer PlayVS. In fact, a recent article from The Washington Post said that multiple teachers are alleging that the organization and “its CEO, Delane Parnell, are strong-arming school programs and misrepresenting the company’s standing to position PlayVS as the sole provider of interscholastic high school esports.”

According to The Washington Post, PlayVS emailed at least five statewide non-profit esports organizations in January of 2022 to request that these entities eliminate school vs. school competitions for certain games because PlayVS held “official/exclusive” licensing agreements with the parent companies of several video game titles. Despite these claims, two of the main publishers (Nintendo and Activision-Blizzard) said that this is inaccurate.

“It’s all just misinformation that’s going out to give the appearance of exclusivity,” said high school teacher Jason Dilley. He also happens to be the executive director of the Washington State Scholastic Esports Association.

PlayVS serving as the exclusive high school esports provider of games like League of Legends has also caused problems for scholastic teams. Now, schools that do not utilize PlayVS can only host two-week-long LoL tournaments. Moreover, those competitions cannot use terms like “varsity,” “season,” or “championship” to describe these events according to Riot Games’ community guidelines.

“There is 100% space for all of us at the table,” said Chris Aviles, the founder of Garden State Esports. “The problem I’m having is that PlayVS rushed to get their seat at the table and now they’re pulling up all the seats.”

A classic “The Profit was right story!” Then again, this is not something I like being right about. I called this out two years ago. Nobody listened to me, and I got a lot of hate for it. But, of course, I turned out to be right. You would think this would result in a lawsuit, but these are public schools. They don’t have enough money for books, let alone lawsuits. Where there’s smoke, there’s fire. I’ve been calling out smoke for two years. Now, we’re seeing the fire. The schools have no motivation to lie about something like this. There are no damages really, besides being strong-armed into signing up for this service. Then again, I don’t know why publishers would release statements if PlayVS WASN’T doing something wrong. Strong-arming isn’t illegal. It’s just a bad business practice. But, you would hope that a company that raised almost $90 million would have higher standards than that. I’ve heard complaints about the PlayVS product for years. I do not think there will be another financing round for PlayVS after this.