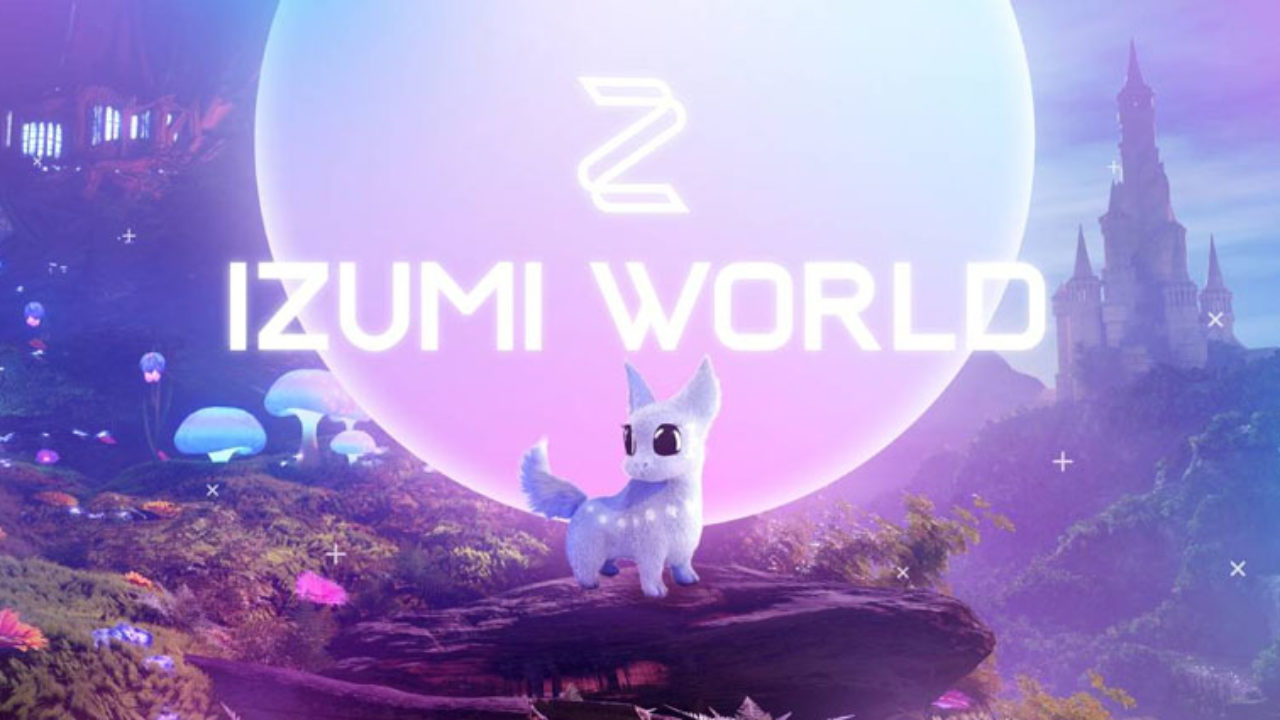 Izumi World has announced its augmented reality (AR) geolocation “Web3 meets real-world” game is set to launch in Q1 2023. Minted as NFTs at the time of capture, the anime-style game allows players to catch, collect, train, and battle free-roaming CGI “Izumi” from live-tracked, real-world locations around the globe. The AR play-to-earn experience encourages gamers to have fun outdoors and IRL, offering a dynamic and intuitive onramp into the world of crypto gaming for those that are “crypto curious.”

“People have spent the last two years indoors, and now, many of us are finding that the world we previously inhabited has totally changed,” said Joe Pokrzywa, CEO of Izumi World. “Prior to the pandemic, AR was one of the most promising gaming innovations, and we want to re-introduce the fun of AR, and couple it with the power of the blockchain. Right now there is a stigma amongst gamers regarding blockchain gaming, which is brought on by the constant influx of poorly executed P2E projects where earning is the focus. Our goal with Izumi World is to bridge the gap for gamers into the world of DeFi by making Izumi totally gameplay focused, with the crypto aspects being secondary.”

Izumi World’s seamless integration of NFTs and AR technology hinges upon real-world geo-location and the ability to actively earn tokenized on-chain assets, all while gamers spend time outdoors. The game will be completely free to play and “leveling up” is simply a matter of exploring, discovering, and collecting the untamed Izumi in the wild. Although an eventual governance and gaming token will be part of the Izumi model, this title is built around collecting dynamic creatures that exist as blockchain-bound NFTs, meaning that winning and “earning” will not result in an over-inflated and volatile, market-dependent gaming environment.

Because most play-to-earn games are optimized for the crypto-confident, Izumi World aims to strike a unique balance of high-tech game design and familiar experiences more akin to traditional gaming. The game will offer off-chain wallets and a fiat on/off ramp for effortless onboarding and the movement of funds. The in-game economic structure will also feature two ERC-20 tokens ($IZUMI and $TRNR) for trading, lending, staking, and governance.

The Izumi World “Trainer Pass” NFT will drop this summer, and, in addition to enabling beta access to the AR game, the pass will unlock unique opportunities like 3D trainer avatars, monthly mystery boxes, and access to an exclusive Trainer Discord channel. Dedicated Izumi fans lucky enough to mint a Trainer Pass will be well-positioned to begin earning and receiving airdrops of the project’s forthcoming $IZUMI and $TRNR tokens.