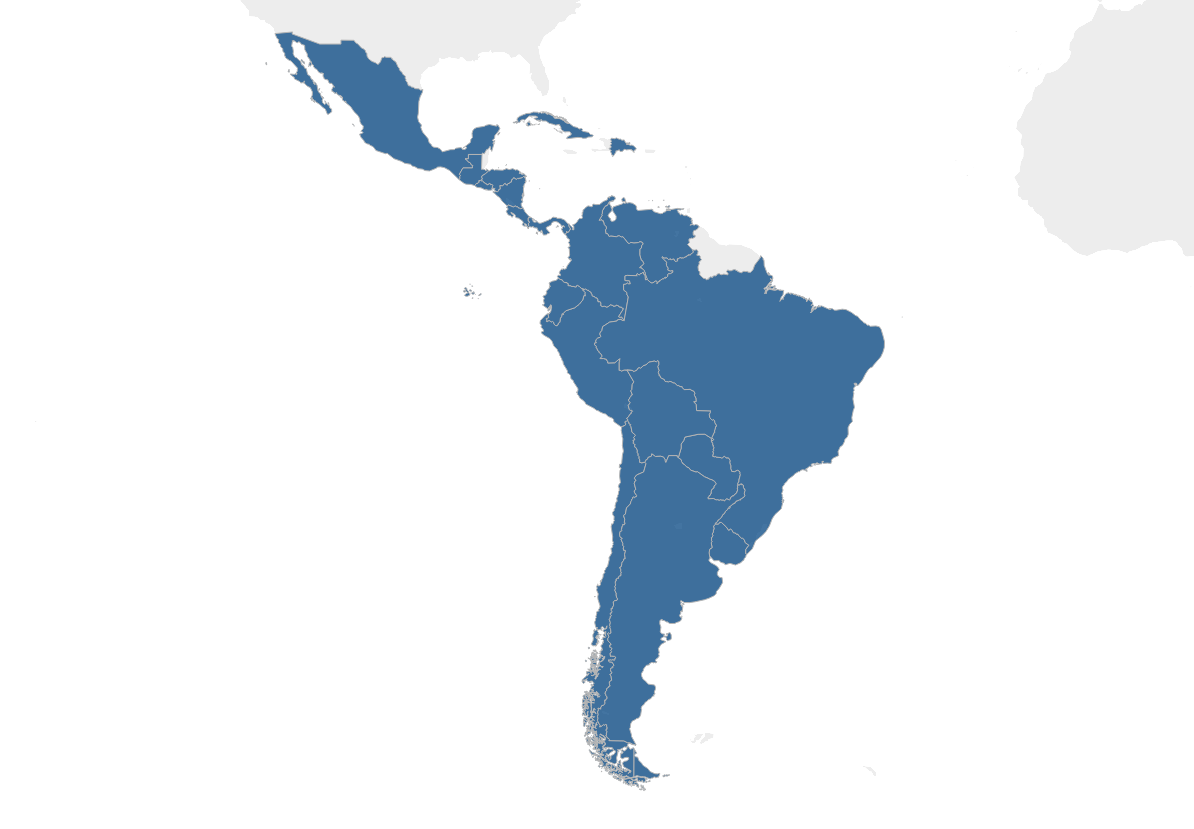 On April 18th, a new study was released by Research and Markets that provided an analysis of the region’s mobile gaming market between 2021 and 2026. In this report, it was revealed that the Latin American mobile gaming sector will register a compound annual growth rate (CAGR) of 10.5% during this forecast period.

Industry analysts reported that Argentina’s mobile gaming market was valued at $446 million in 2020. According to the country’s Ministry of Culture, 70% of new phone users claim to play video games on their mobile devices. Meanwhile, 60% of those surveyed said they preferred playing games on smartphones.

Brazil is also expected to have a huge impact on the region since the country’s mobile gaming market was worth $1.48 billion in 2020. Furthermore, Abragames, which is Brazil’s largest gaming association, said that the number of video game companies doubled in the region between 2014 and 2019.

0 comments on “Latin American Mobile Gaming Market Will Register A Compound Annual Growth Rate Of 10.5% Between 2021 And 2026”