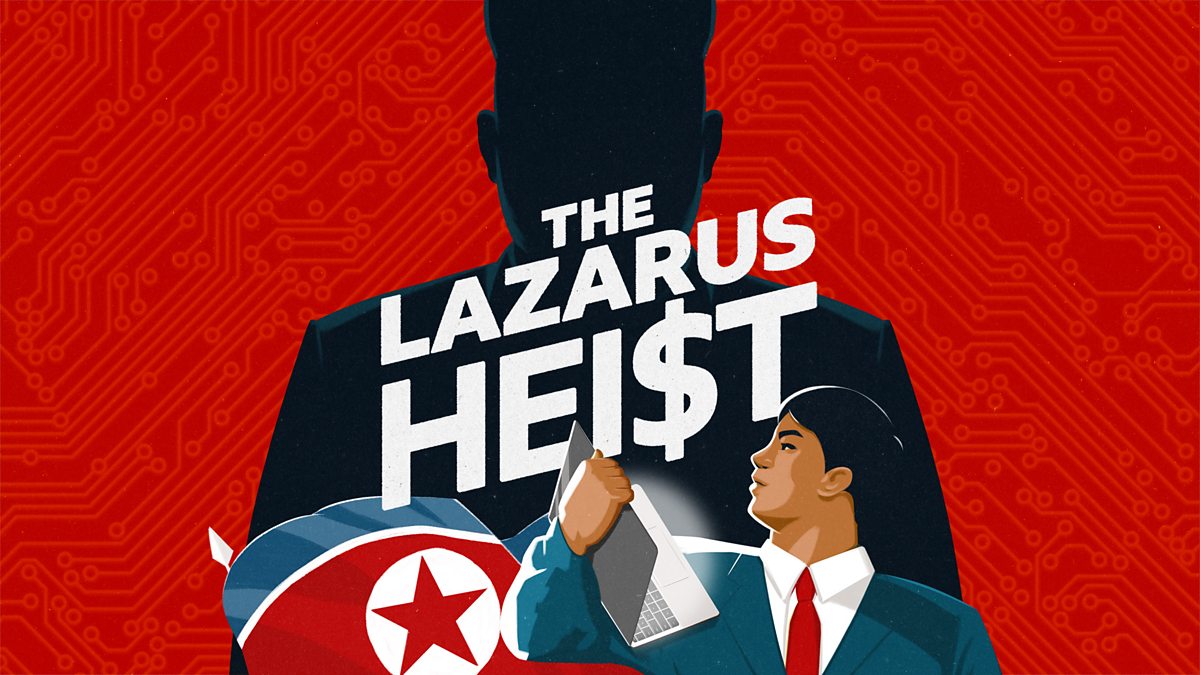 The US Treasury Department has added the North Korea-based hacker collective that calls itself Lazarus Group to its international sanctions list, saying the group was responsible for the big crypto-heist of Axie Infinity that made off with more than $600 million in March.

Axie Infinity makes use of a “sidechain” called Ronin that enables users to access the Ethereum blockchain without incurring many of the standard NFT transaction fees. Essentially, the Ronin and Ethereum blockchains run in parallel, connected by a digital “bridge” that allows the movement of cryptocurrency between them. Unfortunately, an exploit in that bridge also enabled hackers to make off with 173,600 Ethereum and 25.5M USDC, which at the time of the theft converted to more than $600 million.

“Through our investigation, we were able to confirm Lazarus Group and APT38, cyber actors associated with the DPRK, are responsible for the theft of $620 million in Ethereum reported on March 29th,” said an FBI representative. “The FBI, in coordination with Treasury and other US Government partners, will continue to expose and combat the DPRK’s use of illicit activities—including cybercrime and cryptocurrency theft—to generate revenue for the regime.”

Elliptic, a cryptosecurity firm, estimated that North Korea has already laundered 18% of the stolen funds; the balance, combined with the $170 million in stolen crypto North Korea was reported to be holding in January, means the nation is now sitting on more than a half-billion in unlaundered crypto.

As for why North Korea is pulling crypto-heists, the Treasury Department said the country is attempting to evade US and UN sanctions in order to find funding for its weapons programs.

As for Axie Infinity, the developers said in their last update that they’re still adding additional security measures to the Ronin Bridge and hope to have it redeployed by the end of April.