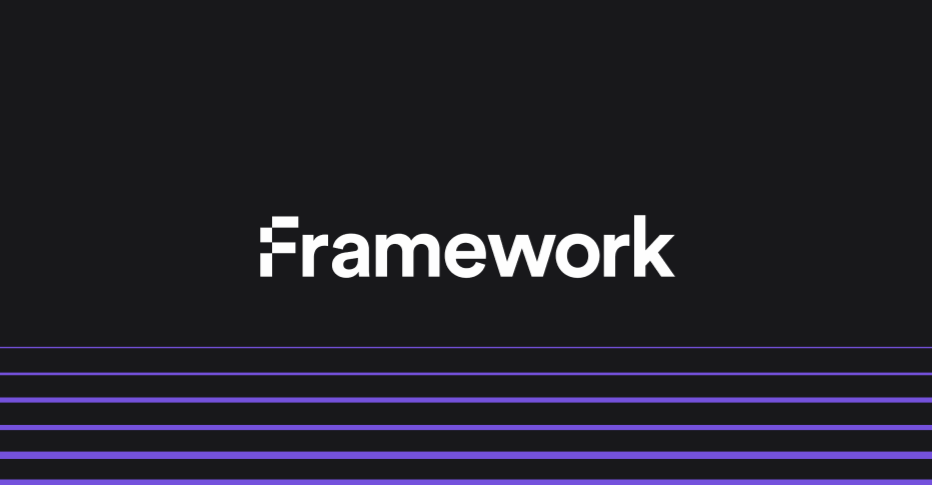 Framework Ventures recently announced it has accumulated over $1.4 billion in total assets following a $400 million investment into the organization’s third venture capital fund. Half the money in this fund will be invested in blockchain gaming projects. The other half will go towards supporting web3 and DeFi endeavors.

“We think Web 3 gaming is the sector that has the most potential for growth within the wider blockchain industry,” said Framework’s co-founder, Michael Anderson, in a statement to CoinDesk. “[Gaming] has that same sort of Spidey-sense feeling where it feels like gaming is really about to take off based on the amount of energy, people focused on it and just the infrastructure that’s enabling it.”

Framework initially focused on backing DeFi projects after launching its first venture capital fund three years ago. However, the innovations being made in the blockchain and cryptocurrency spaces have caused the organization to shift towards investing in blockchain technologies and other similar types of ventures.

Framework Ventures is a technology company that was founded in 2019. The San Francisco, California-based organization currently supports a roster of up to 50 employees.

(All information was provided by CoinDesk, CrunchBase, and LinkedIn)