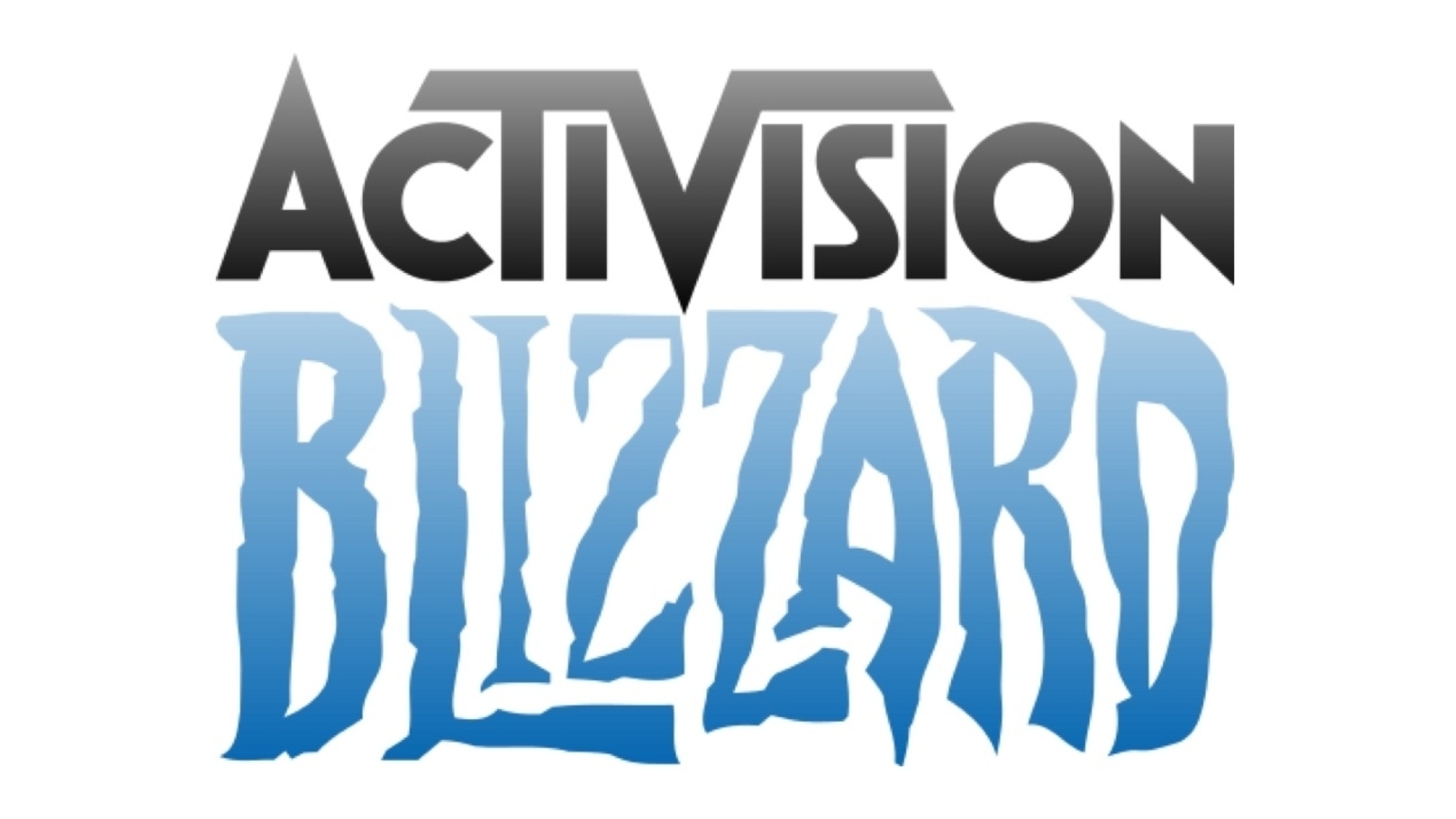 Even though the Call of Duty series has been struggling, Activision is still looking to “rapidly expand” the development resources for the entire franchise during the first quarter of this year. This comes ahead of the highly anticipated release of Modern Warfare 2 and a brand-new Warzone game. Both of these titles are expected to be released later this year.