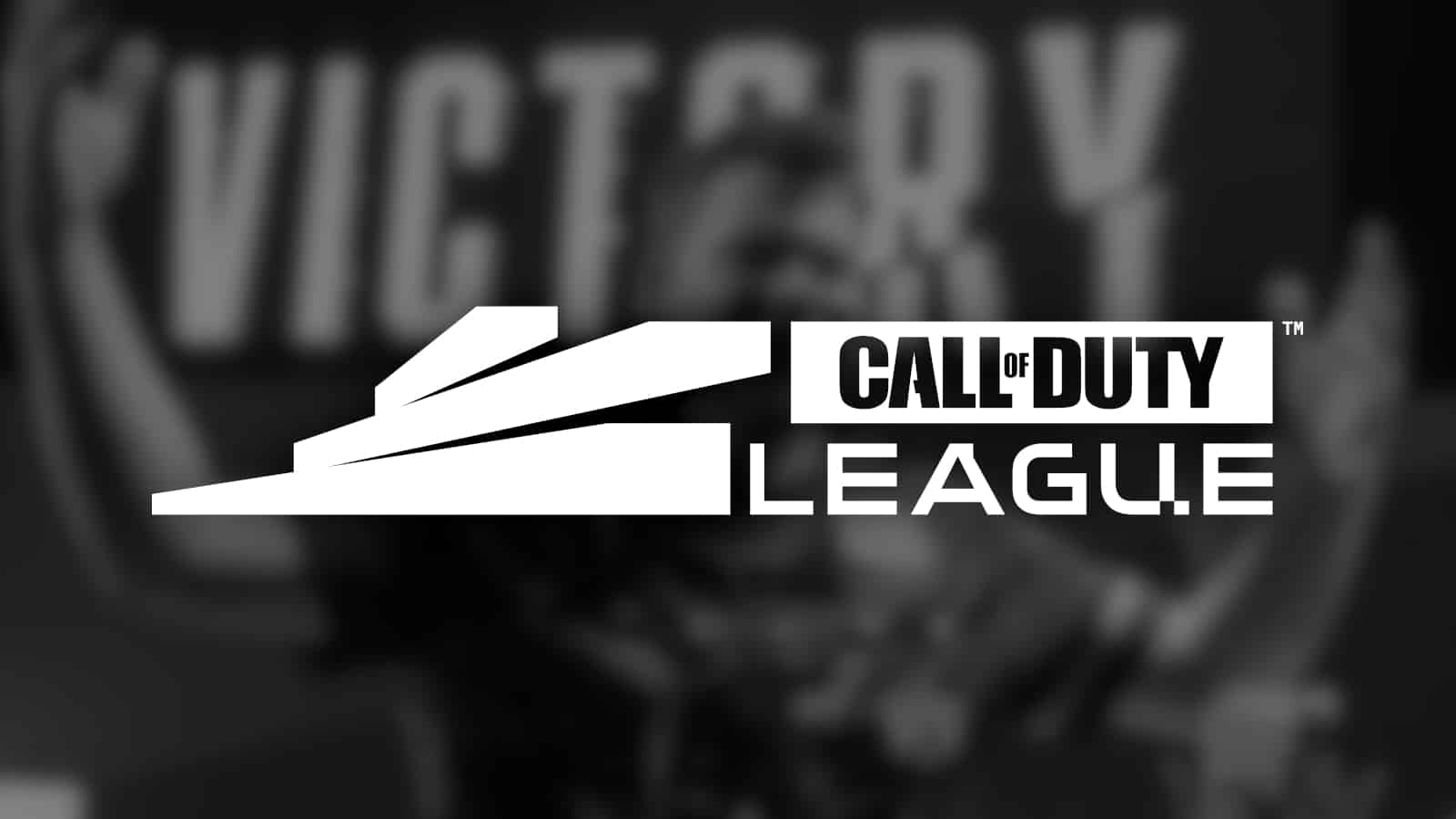 Toronto Ultra, OverActive Media’s Call of Duty League franchise, will host Canada’s first-ever CDL Major tournament from June 2nd to the 5th at the Mattamy Athletic Centre in Toronto where players will be competing for the lion’s share of a $500,000 prize pool. Tickets for the event are now available for purchase online.

“The Call of Duty League is one of the largest esports properties in the world and with two unforgettable Major tournaments completed in the United States this season already, we’re excited to bring the action to our fans in Canada for Major III,” said Daniel Tsay, General Manager of Call of Duty Esports at Activision-Blizzard. “The return to live events is key to delivering the high-energy environment our teams and fans thrive on, and our friends at OverActive are sure to deliver the ultimate experience in Toronto.”

Major III will be the first time Toronto Ultra plays in front of a live audience in Canada. In addition to hosting 12 professional esports teams that make up the CDL, Major III will welcome up to 95 teams from around the world as part of its Challengers tournament, the CDL’s path to the pro system. OAM Live, OverActive’s in-house event production and broadcast division, will run the first of its kind Canadian tournament.