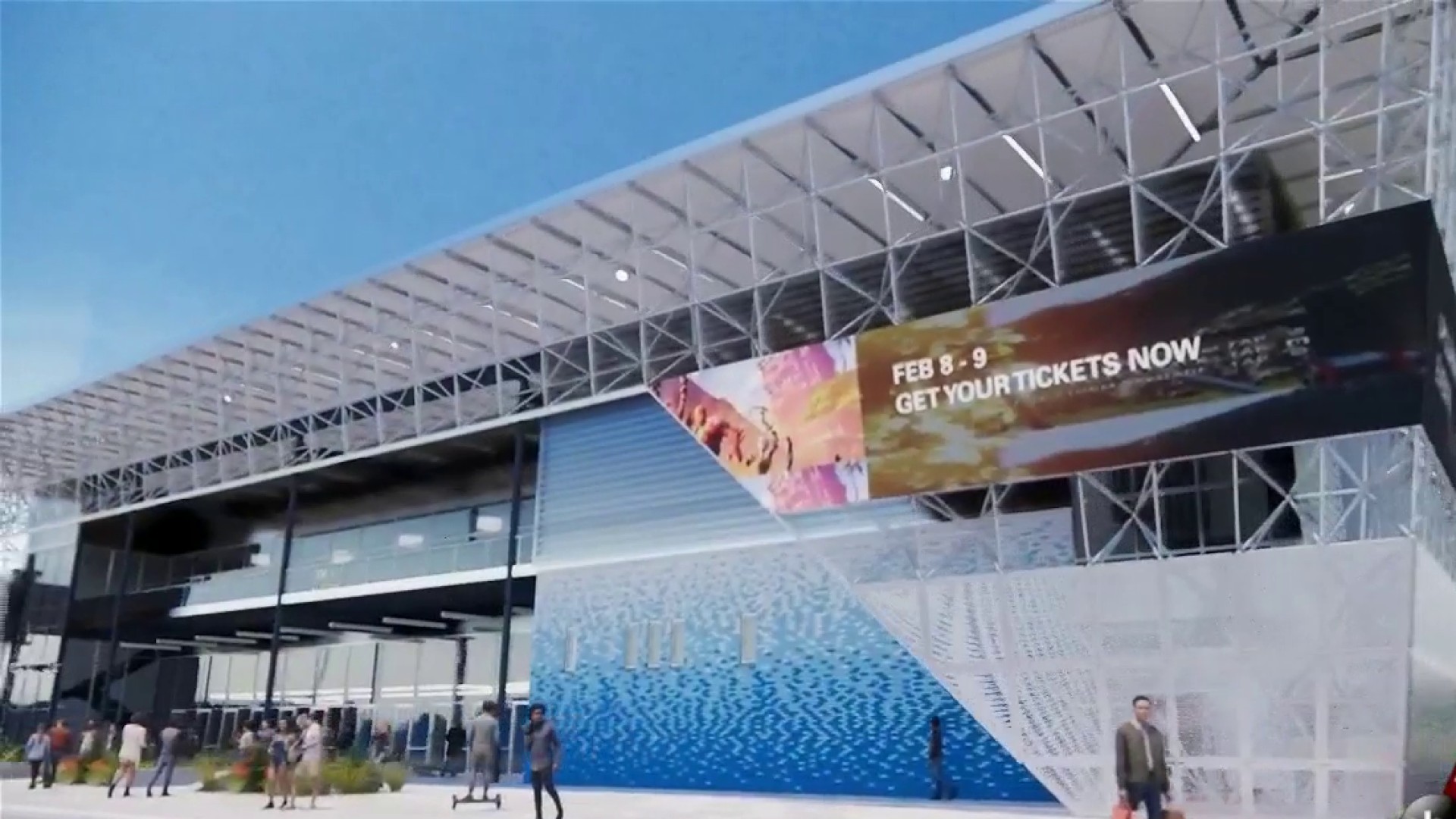 Port San Antonio officially opened its innovation center and events venue on April 19th, a major milestone in the industrial hub’s mission to be a catalyst for San Antonio’s future workforce. The Tech Port Center and Arena, as the $70 million facility is called, is intended to be a new model of economic and workforce development

“The vision is to be a connection point,” said Jim Perschbach, President and CEO of the Port. “Connecting people and opportunities, buyers and sellers.”

Perschbach said the center will offer a way for visitors, who come for the entertainment and meeting spaces, to rub shoulders with those at the Port developing space-based robotics, orbital research, electric cars, autonomous vehicle sensors, and other industrial applications. “We want to provide people who are inspired a path to be connected.”

The 180,000 square-foot facility at General Hudnell Drive and 36th Avenue features an esports arena, upscale cafeteria, LAN gaming center and a new location for the San Antonio Museum of Science and Technology.

The centerpiece of the facility is its esports arena, one of the biggest of its kind in Texas, and the first to be built from the ground up for competitive video gaming.

But the venue, which can seat up to 3,500 in retractable stands, isn’t just for video game tournaments. Concerts and comedians are also imagined for the space. The Smashing Pumpkins is scheduled to play a debut set on May 2nd, followed by a series of other musical acts through the rest of spring. An esports match and event is scheduled May 6th.

The facility will also include a new offshoot of the nearby science and technology museum, though it won’t be open until summer. In addition to interactive exhibits, the museum will feature a broadcast studio available for rent, as well as a cybersecurity lab.

(All information was provided by San Antonio Report)