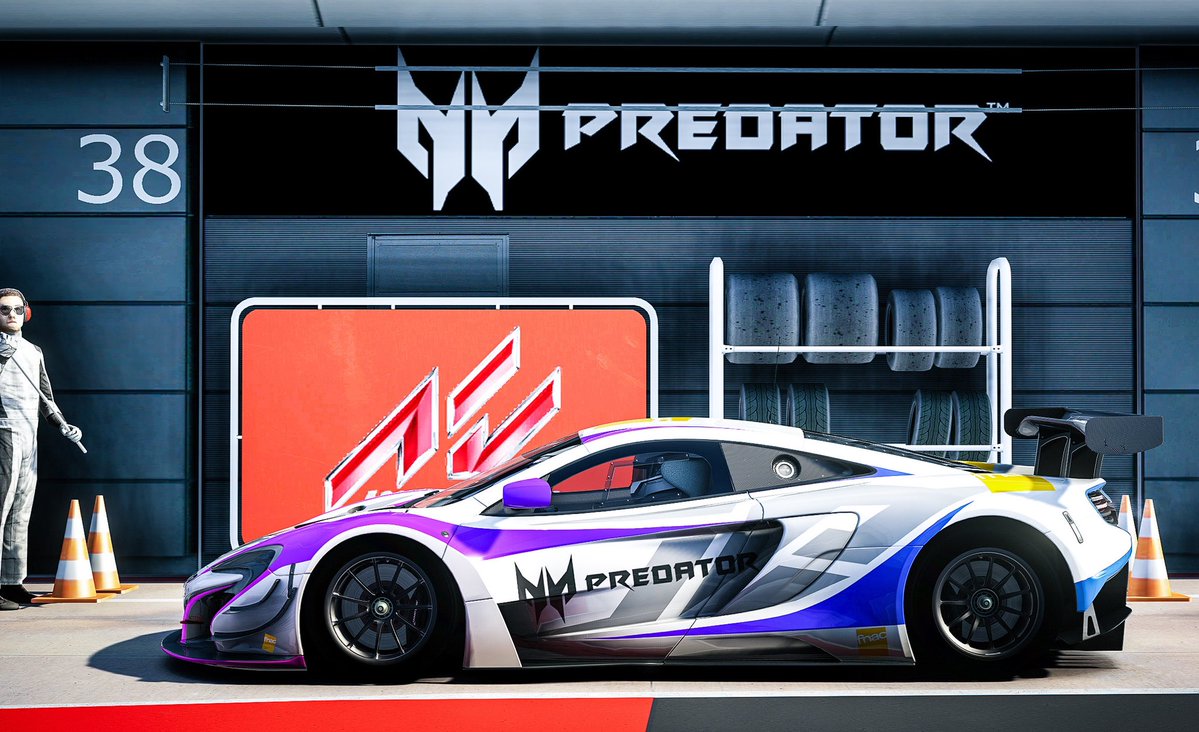 Registration for the Predator Sim Racing Cup 2022 is now open and will utilize the Assetto Corsa platform. Organized by R8G Esports, the event will take place at the virtual Silverstone Circuit and will see sim racers go head-to-head with the Lamborghini Huracan GT3, McLaren 650S GT3, or the Mercedes AMG GT3 EVO.

There are 12 different European cups that 24 participating countries can compete in. For the most part, each country gets its own cup, such as the United Kingdom, Germany, France, Poland, The Netherlands, Spain, Portugal, Italy, and Turkey.

While registration is open now, hotlaps begin on May 2nd and will remain open until May 5th. The top 26 drivers in each cup will compete against one another in a 30-minute Silverstone battle. The top two finishers in each region will move on to the International Final where the overall winner will be invited to join Romain Grosjean’s sim racing team.

Each competitor will need to have Steam, Assetto Corsa, the Assetto Corsa Dream Packs DLC2 and DLC3, and the Predator Silverstone track. By registering for the competition, entrants will receive a special code for 80% off of the DLC.

(All information was provided by Traxion)