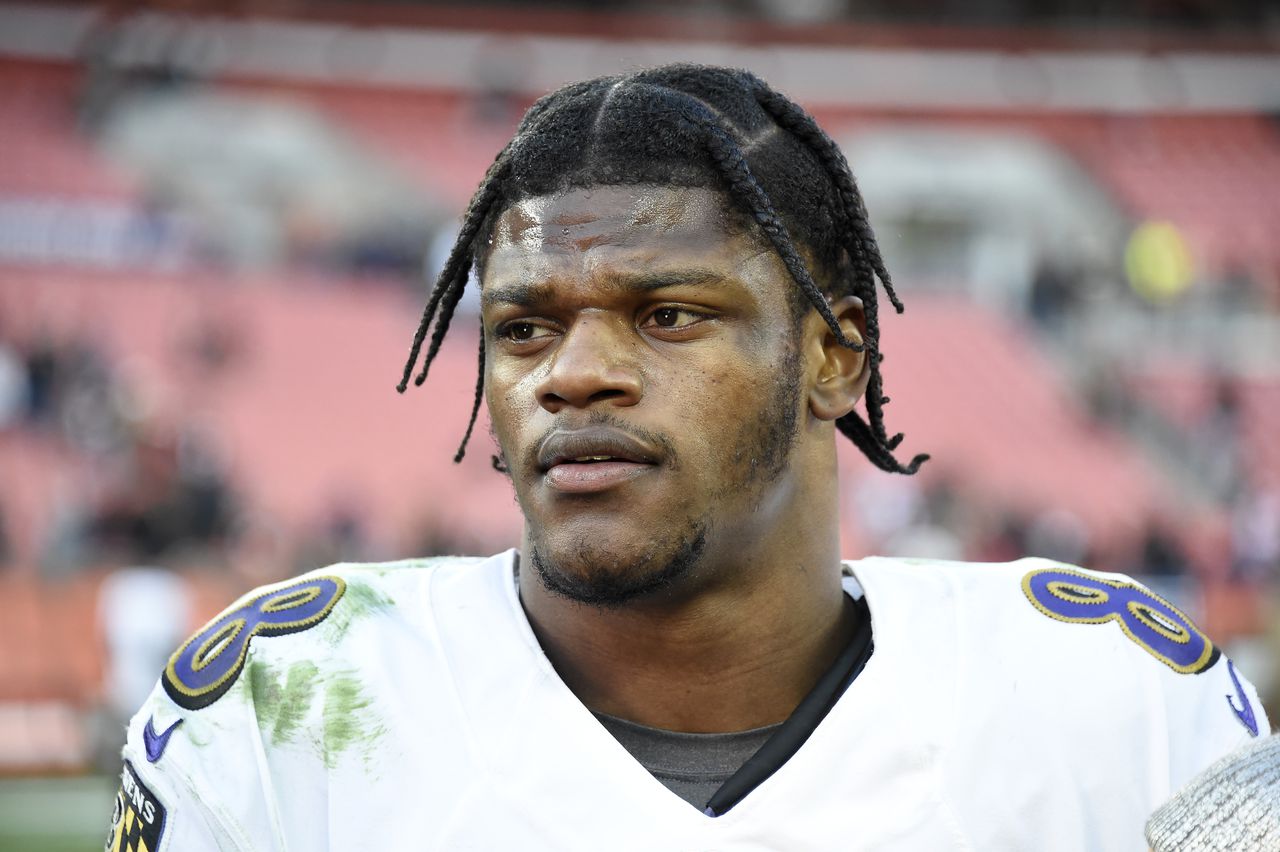 The NFL and StatusPRO Inc. announced the release of the virtual reality video game, NFL Pro Era, that appears to allow gamers to experience gameplay from the point of view of NFL players.

StatusPRO, a sports technology and gaming company, revealed in March that it was creating the NFL’s first officially licensed virtual reality game in partnership with the league and the NFL players association. The game collaborated with Jackson, who graces the game’s trailer that takes you on a journey inside the locker room, various sightings in a stadium to the feel of reproducing a team huddle.

The 3D game will be available on Meta Quest and PlayStation VR.

(All information was provided by Sports Illustrated)