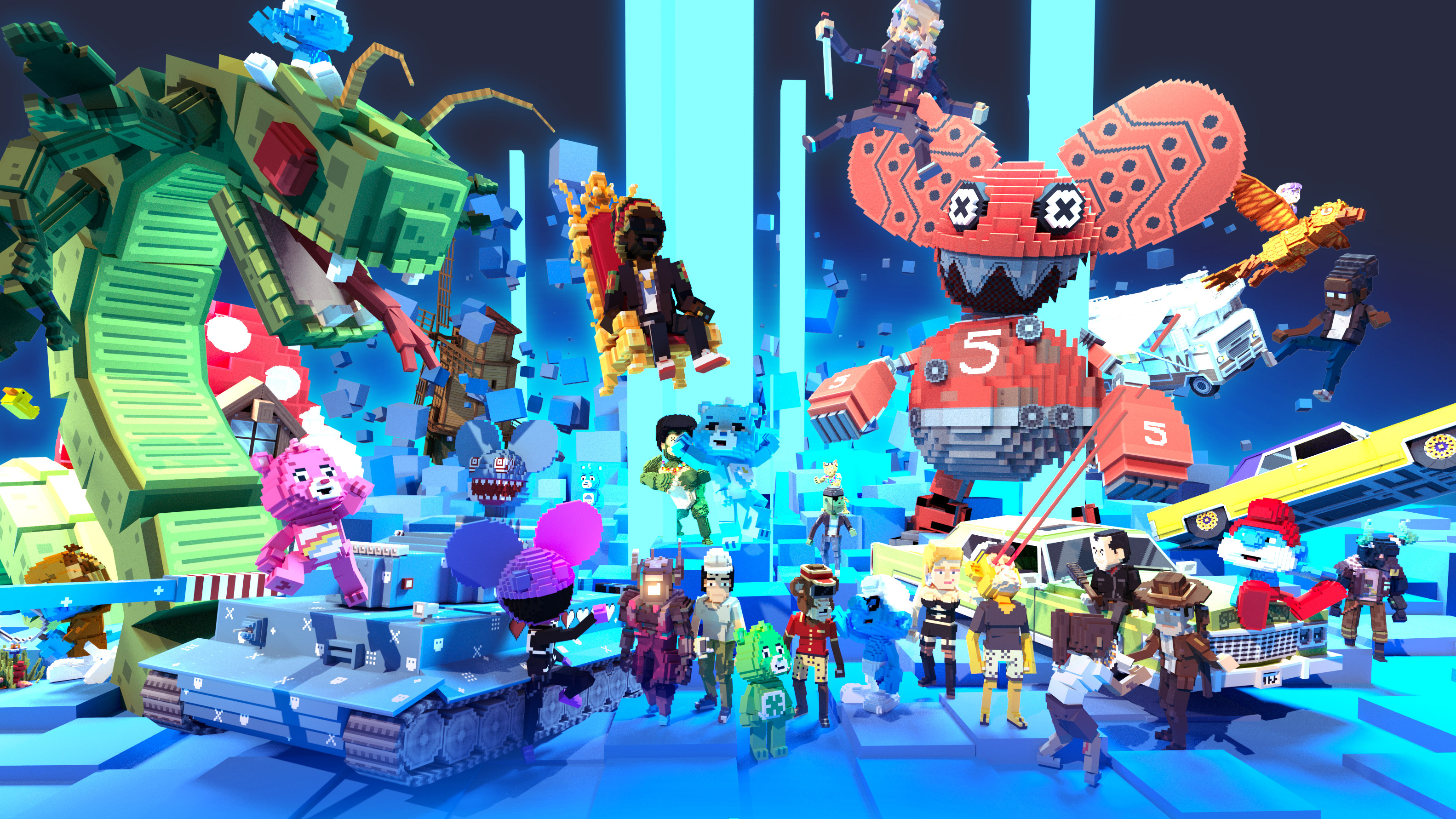 Over the last three months, $1.2 billion has been invested in NFT-based gaming projects. This information was first revealed in the Global Gaming Industry Report that was composed by Drake Star partners and announced on April 21st.

2022 has gotten off to an incredible start for gaming companies around the globe overall. According to Drake Star’s report, after the first three months of this year, the global gaming industry has already seen 387 disclosed deals resulting in $98.7 billion funneled into the industry. This is pretty significant when you realize that this total has already surpassed the money put into the industry in both 2021 and 2020.

Through the first three months of the year, venture capital funds and strategic partners have invested over $3.4 billion into private gaming companies through 287 disclosed deals, breaking a first-quarter record.

It just goes to show that the video game industry is one of the fastest-growing sectors on the planet. Let’s just hope this pace can continue throughout the rest of the year.

(All information was provided by Drake Star Partners and TheGamer)