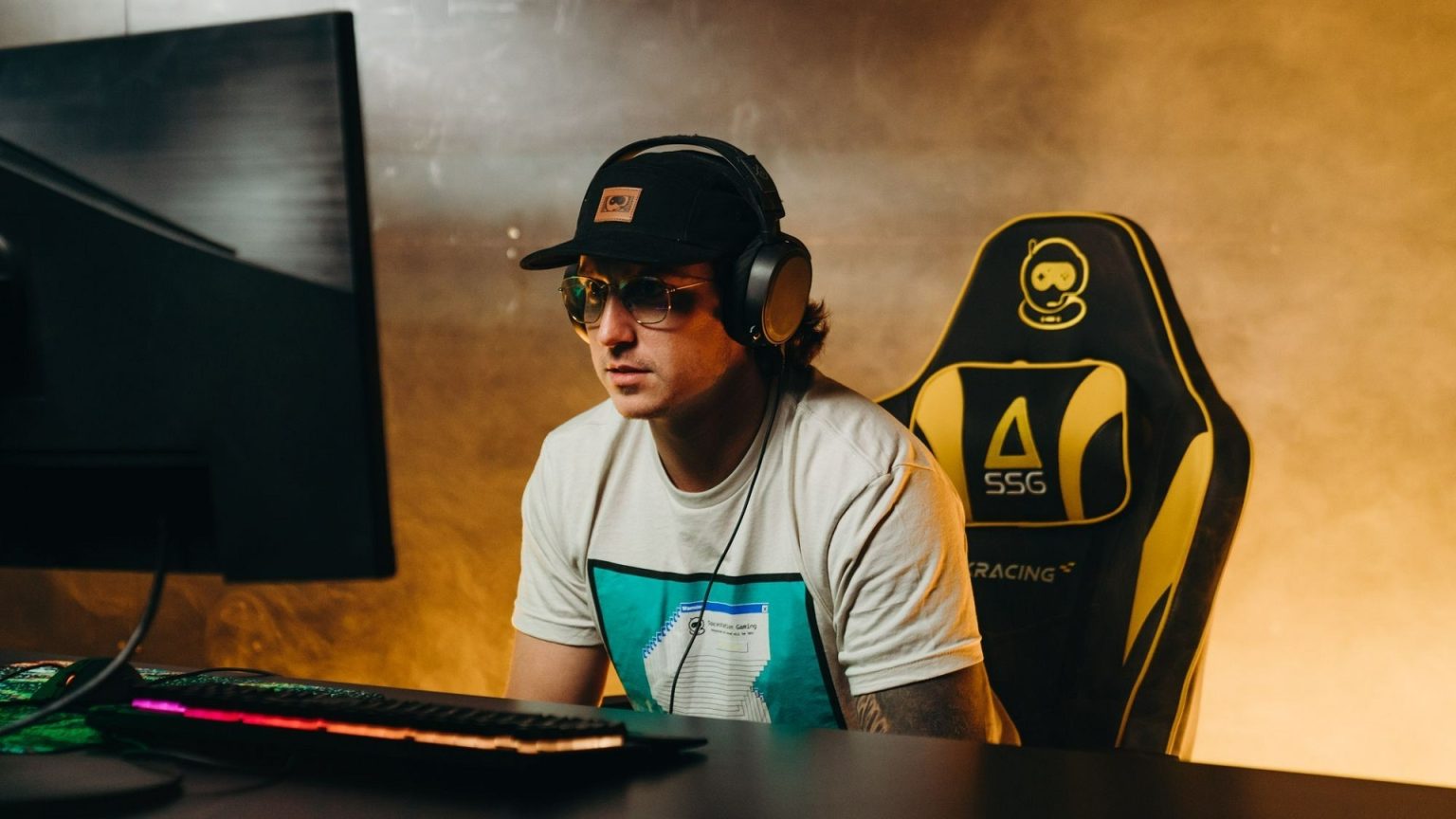 On April 20th, it was announced that Kurt Benkert, a quarterback for the NFL’s Green Bay Packers, had joined the esports organization Spacestation Gaming. Benkert will serve as a content creator for the company as well as an alternate for Spacestation’s Halo: Infinite team.

As a content creator, Benkert will focus on Halo along with other shooter games such as Call of Duty and Fortnite. On top of that, he is expected to occasionally broadcast games of Madden on his own personal Twitch channel with fans.

“[We] love the cross-over Kurt brings between his career in the NFL and gaming,” Spacestation Gaming CEO Shawn Pellerin said in the organization’s blog post. “He obviously works very hard at everything he does including gaming and his presence on social media and [we] are excited for him to help Spacestation Gaming continue its growth.”

Kurt Benkert is a 26-year-old professional football player for the Green Bay Packers. Prior to joining the Packers in 2021, he joined the Atlanta Falcons as an undrafted free agent coming out of college.

(All information was provided by Pro-Football-Reference and Upcomer)