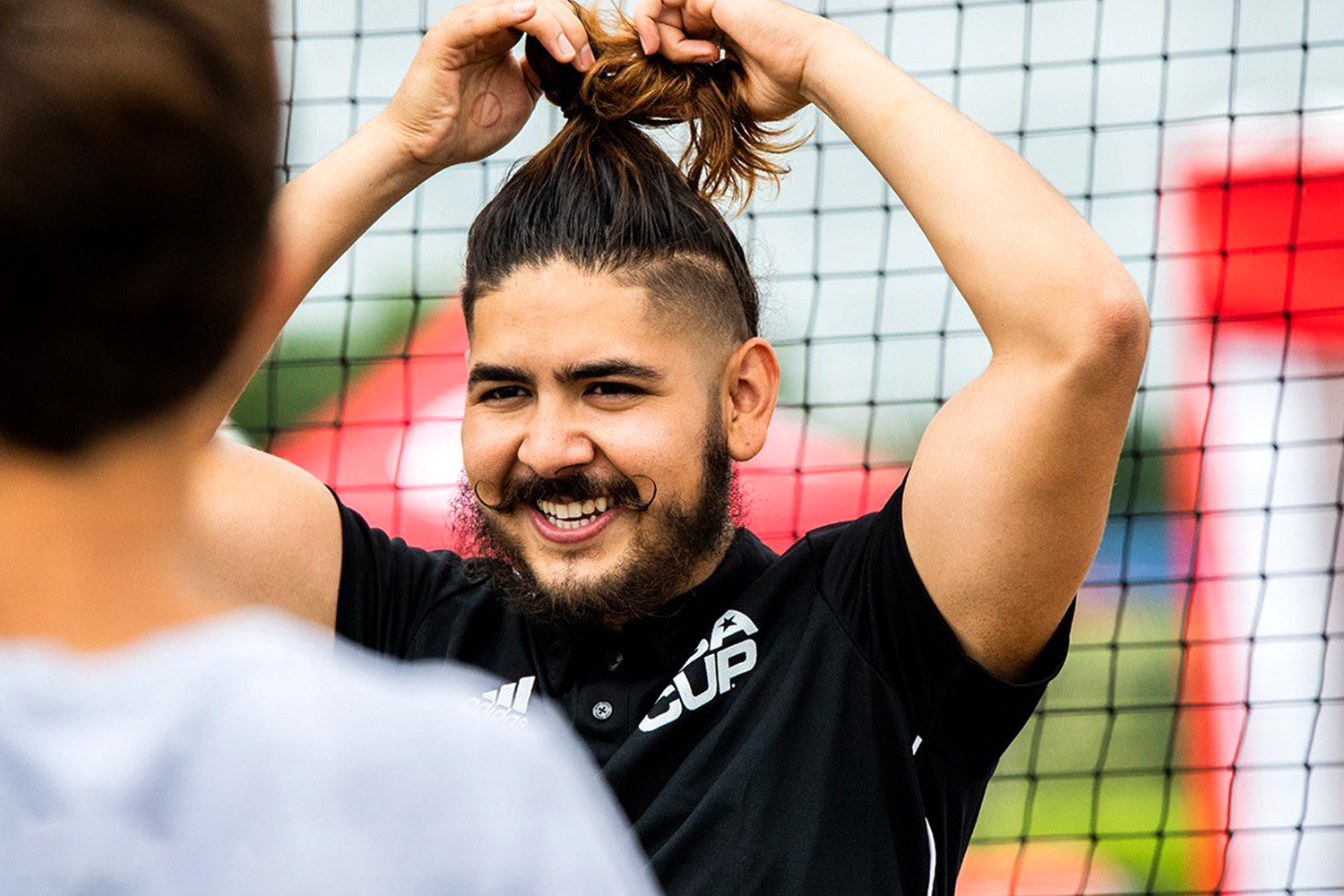 CAA (Creative Artists Agency) is continuing to expand into gaming. The world-famous talent organization recently announced that it had signed a deal with streamer Edwin Castro to represent him in all areas of media.

Edwin Castro is one of the most popular Twitch streamers in the world when it comes to soccer-themed content. He averages 30,000 concurrent live viewers per stream and has over 3.5 million subscribers on Twitch.

CAA has been keeping itself busy when it comes to gaming. Besides Castro, the organization recently agreed to represent esports personalities like Tarik, who joined the company in February, and Jacksepticeye, who has been represented by CAA since October of 2021.

(All information was provided by Front Office Sports, The Hollywood Reporter, and The New York Times)