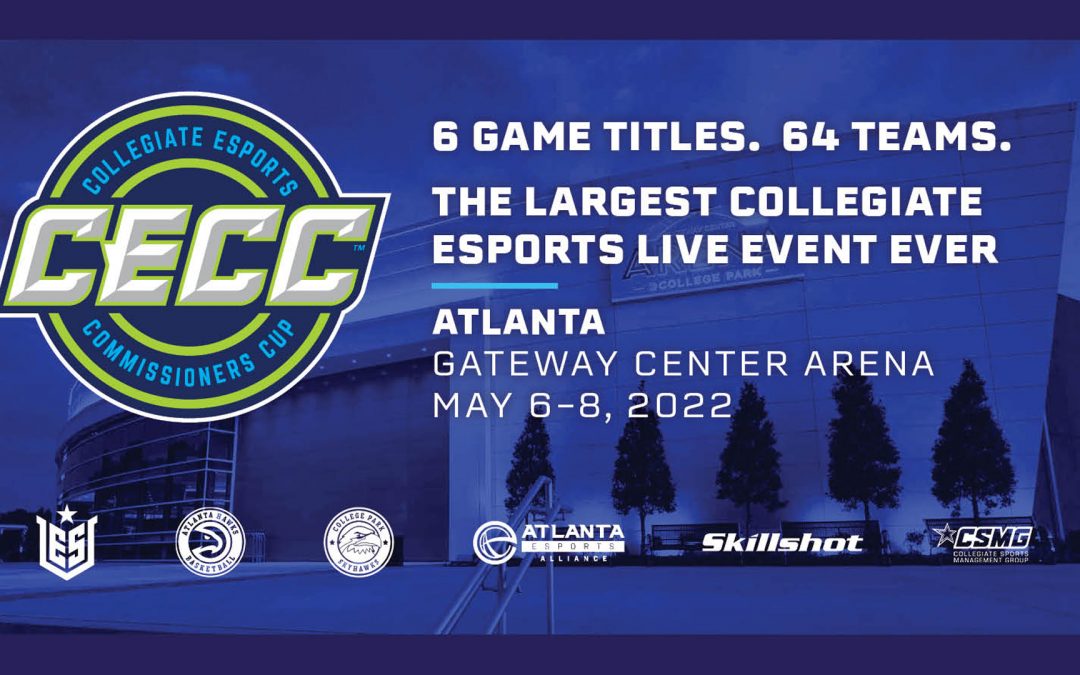 The Collegiate Esports Commissioner’s Cup recently named CDW and Microsoft as the event’s presenting partners. These two companies join a long list of other organizations partnering with the CECC including CTRL, the NFL’s Atlanta Falcons, ESPORTSU, and more.

The Collegiate Esports Commissioner’s Cup will feature 64 North American schools competing in several titles including Rocket League, VALORANT, and Overwatch. On top of that, the event will also play host to a recruitment fair providing networking opportunities and on-site activations to attendees.

“As esports within education continues to grow both in popularity and opportunity, we are excited to continue our support for the students and the esports ecosystem by serving as the presenting sponsor, along with Microsoft, of the 2022 Collegiate Esports Commissioner’s Cup,” said Joe Simone, the Vice President of Education at CDW.

The Collegiate Esports Commissioner’s Cup will take place on May 7th and May 8th. The event will be held at the Gateway Center Arena in Atlanta, Georgia.