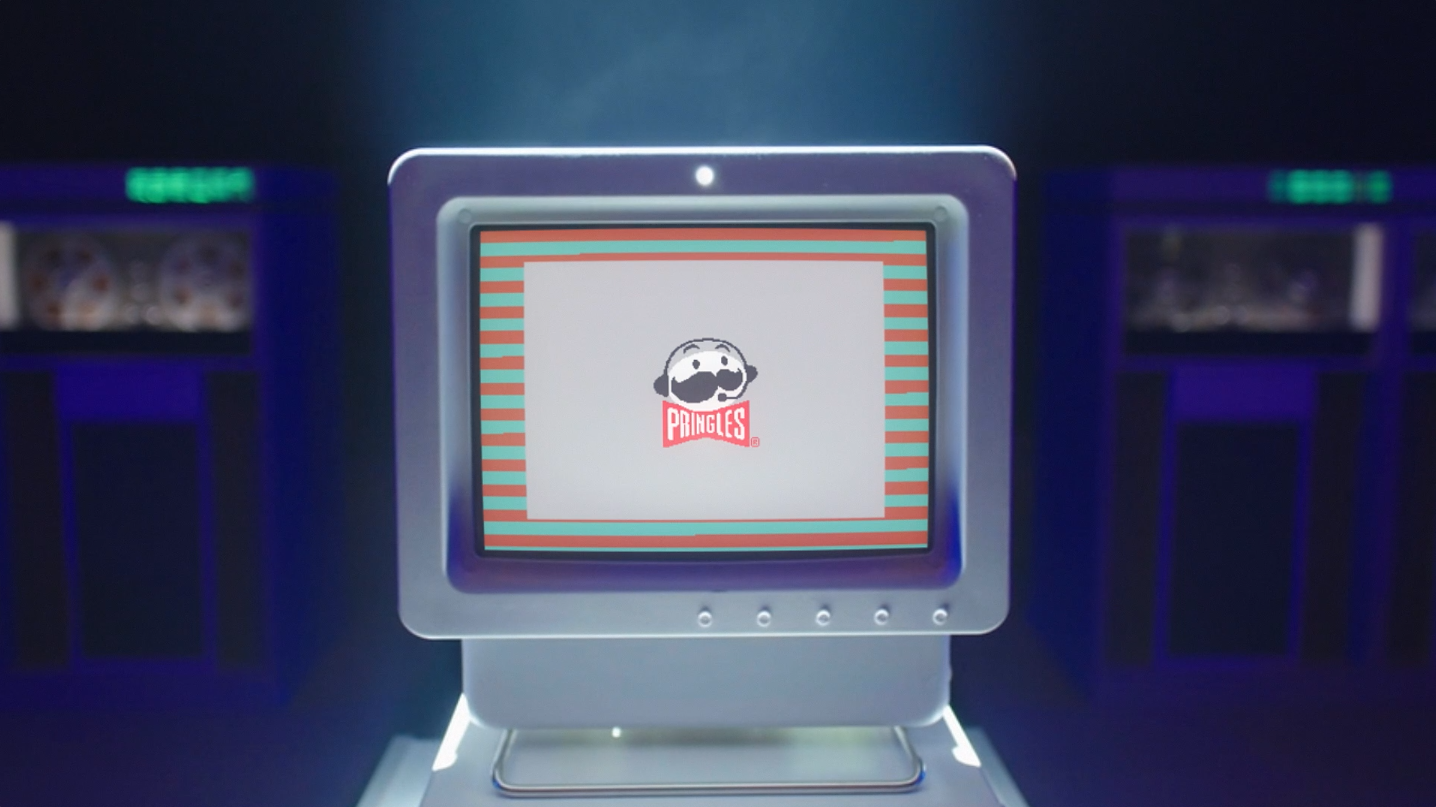 In celebration of its 40th anniversary, Pringles and agency partner Grey London have launched a new campaign titled “Stay In The Game,” a tribute to those who have consistently played video games all these years and harks back to the early 80s and the 8-bit home computing revolution. At its heart is a Pringlesonic Chip, an 8-bit depiction of a potato chip created in binary code sound.

“Pringles continues to be the go-to snack for gamers, and we’re really excited to take that to the next level,” said Aisling O’Hara, European Marketing Manager at Pringles. “When talking to consumers during campaign development, they told us how the Pringles chip is like no other [and] how the ‘less mess snack’ helps them stay in the game, which formed the basis of our ‘Stay in the Game’ creative idea. We’re looking forward to having a lot of fun with this campaign under our new brand platform Mind Popping.”

The campaign also features a competition to win a one-off 8-bit can of Pringlesonic Original Computer Chips.

To coincide with the launch, Pringles has also created additional social content featuring footage of the supercomputer creating the 8-bit Pringlesonic Chip so that newer generations of gamers can see what the fuss is about.

(All information was provided by The Drum)