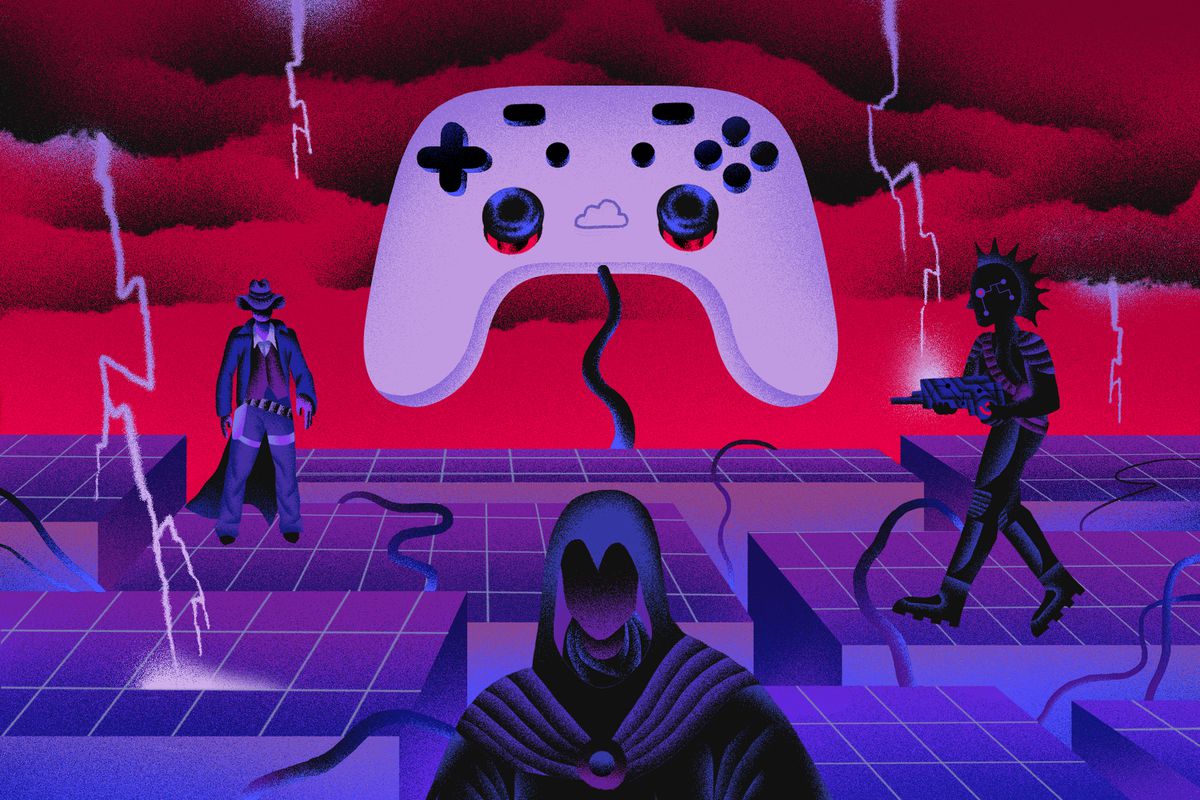 The global cloud gaming market will be worth $13.05 billion by 2025 based on the report’s findings. When compared to the market’s value in 2021 ($1.6 billion), this forecast period will register a compound annual growth rate of 69%. Additionally, the total number of cloud gamers is expected to hit 349.4 million in 2025, a massive increase from the 60.6 million reported users in 2021.

“The entrance of major gaming companies into the cloud gaming arena and the adoption of 5G technology are prominent drivers boosting the global cloud gaming market growth exponentially,” said Diego Dell Orco, a Digital Content Services Research Analyst at Frost & Sullivan. “Major technology companies have already shown interest in the market, with significant offerings that could be fully released in the next two or three years. Cloud gaming is available across a diverse number of devices, such as cell phones and smart TVs, which also enables the creation of new revenue streams for a wide range of companies. These notable possibilities should encourage cloud gaming providers and interested entrants to invest in the sector before competition heats up.”

Frost & Sullivan is a 61-year-old market research firm headquartered in Santa Clara, California. The organization has 45 offices spread across Europe, Africa, Asia, and the Americas.

(All information was provided by PR Newswire and Wikipedia)