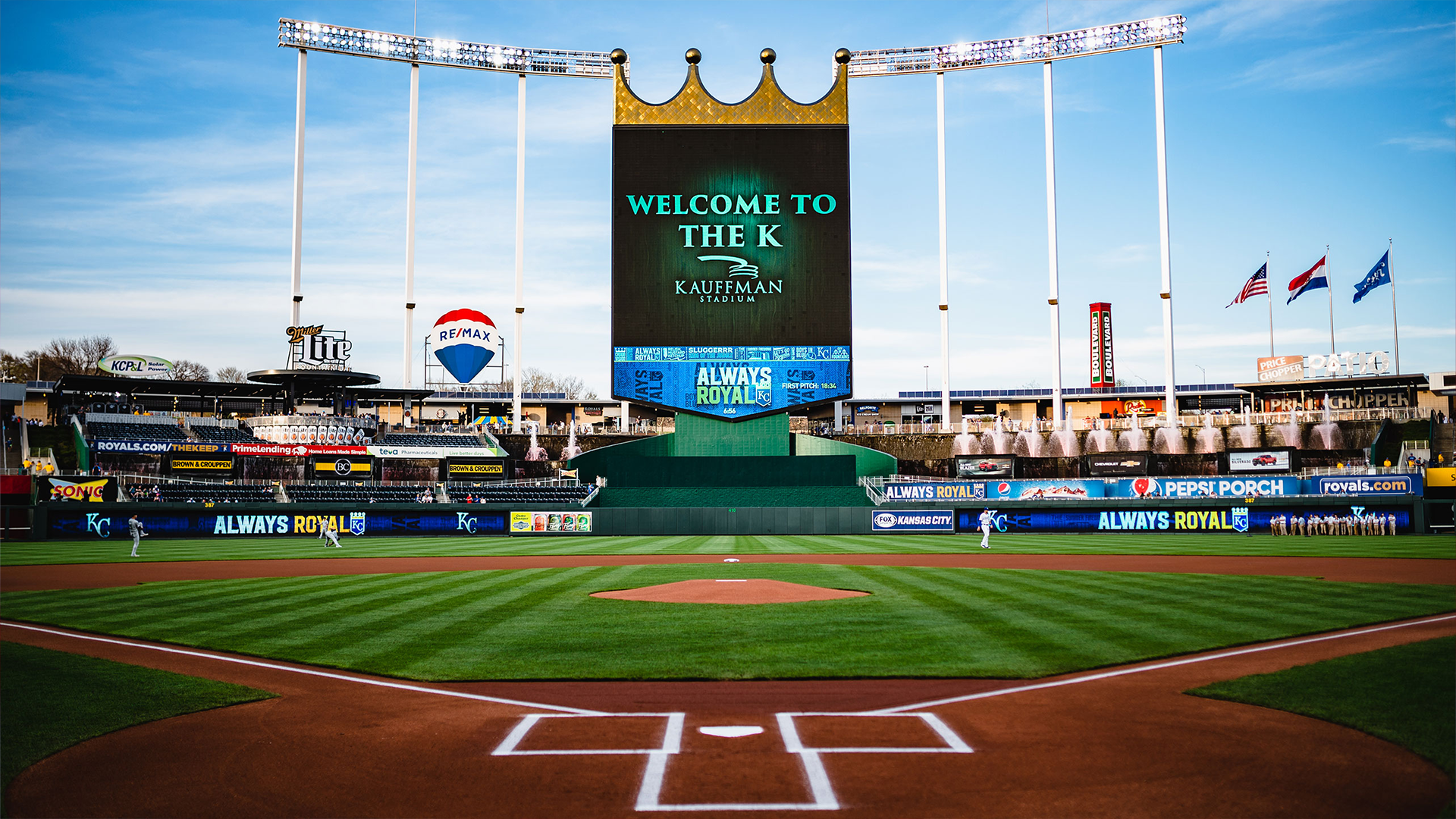 The Kansas City Royals of Major League Baseball and the Kansas City Pioneers of esports fame, partnered together to host a three-day boot camp at the Royals’ Kauffman Stadium. The event ran from April 26th to the 28th as part of the HCS Kansas City Major festivities, where the Pioneers were geared up for an intense Halo Infinite competition.

The crossover of Kansas City’s MLB team and its premier esports organization was one of the industry’s first, according to the Pioneers’ announcement tweet.

The high-profile boot camp proved to be an additional slice of marketing and hype for the already highly-anticipated Kansas City Major, which saw several fans in attendance.