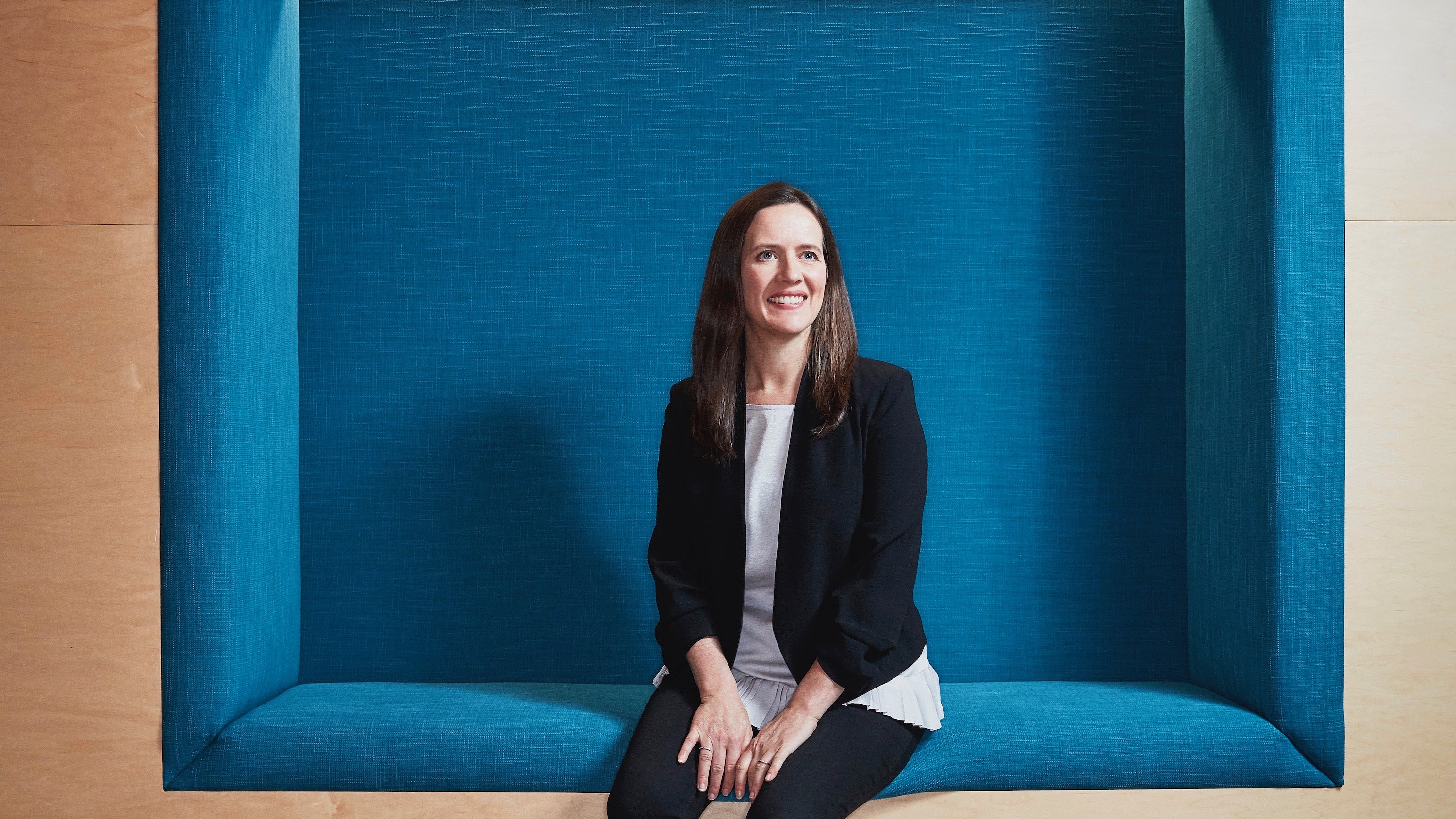 YouTube is bringing in 24-year Amazon veteran Toni Reid to lead its “Emerging Experiences and Community” team. The role will have her overseeing YouTube’s TikTok competitor Shorts, plus YouTube Gaming, live streaming, and community products.

“Toni brings an impressive track record of developing high-profile initiatives from the ground up, advocating for users, and building diverse, high-performing teams,” said Neal Mohan, Chief Product Officer at YouTube. “We’re thrilled to have Toni join the team in its mission to make YouTube the best place for creators of all stripes and their fans around the world.”

Reid is officially replacing Chris Jaffe, who shifted from his position as VP of product last month to become YouTube’s chief design officer. It appears she’ll also be taking over some responsibilities from Ryan Wyatt, YouTube’s former head of gaming. He left the platform in January (and so did fellow major execs Jamie Byrne and Heather Rivera).

(All information was provided by Tubefilter)