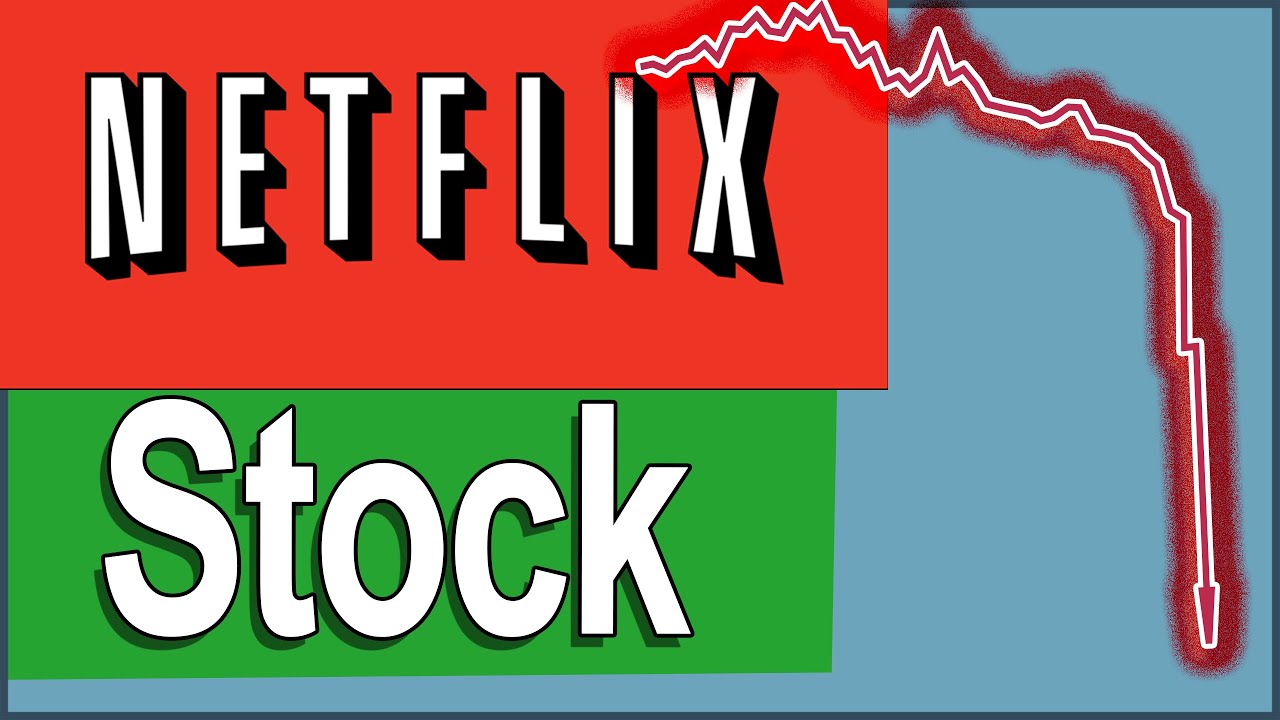 Amid a rare financial stagnation, Netflix plans to commit hard to games. In April, Netflix said it lost 200,000 subscribers over the first three months of the year. That news, alongside a forecasted further loss of two million subscribers, caused its stock to drop by a staggering 35%, the company’s biggest drop in nearly 20 years, according to Bloomberg.

A report from The Washington Post says that Netflix plans to make 50 games available before the end of the year.

Netflix has also followed in the footsteps of the video game industry’s biggest trend of late, wholesale acquisitions of smaller companies, and started scooping up game development studios. The most notable one so far is that of Oxenfree dev Night School Studios, which Netflix acquired last September. The studio’s next game, Oxenfree II: Lost Signals, is planned for release sometime this year for Switch, PlayStation, and PC.

The streaming giant’s plans for a major push into games were set in motion well before loss figures were posted last month. And the declining subscriber figures can be chalked up to a number of factors, including the still-ongoing pandemic and the proliferation of competing streaming services like HBO Max and Paramount+. But the message here is clear: There’s a ton of money in games, and the non-gaming tech giants are starting to wise up to it.

0 comments on “Netflix Looks To Video Games As Stock Plummets”