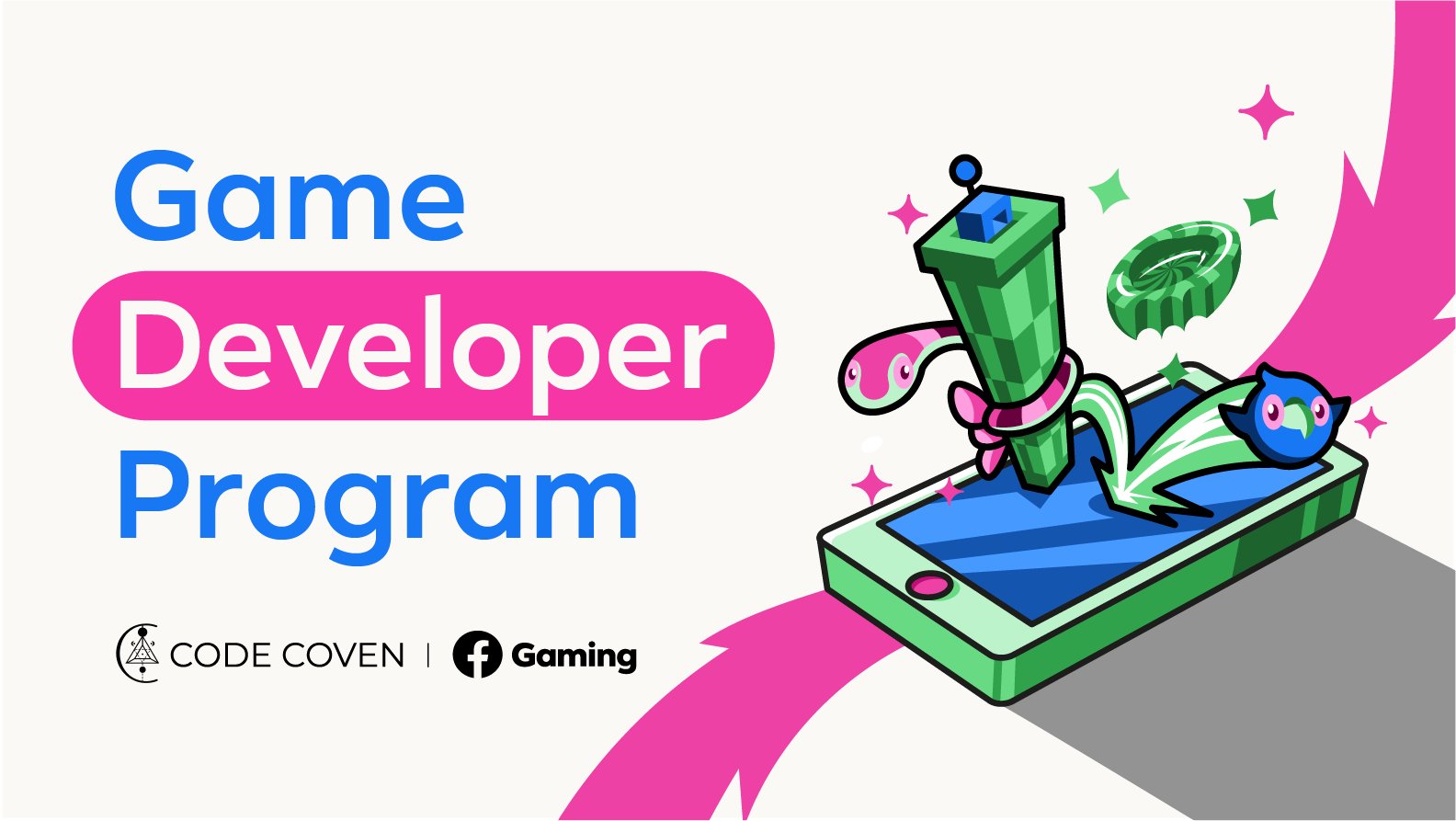 Code Coven and Facebook Gaming recently announced that, for the second year in a row, they will be launching the Game Developer Program. The program is designed to give mentorship, structured guidance, and even financial support to novice game developers.

“We’re thrilled to be partnering with Facebook Gaming for the second time,” said Tara Mustapha, CEO at Code Coven. “The course enables those from marginalized communities to enter and be embraced within the gaming industry.”

The program runs from June 13th to August 26th. The program aims to establish these, often overlooked, talents within the gaming community. In turn, allowing them to start their own studios, or go about seeking funding for projects.

The program is now open and accepting applications.

(All information was provided by COGconnected)