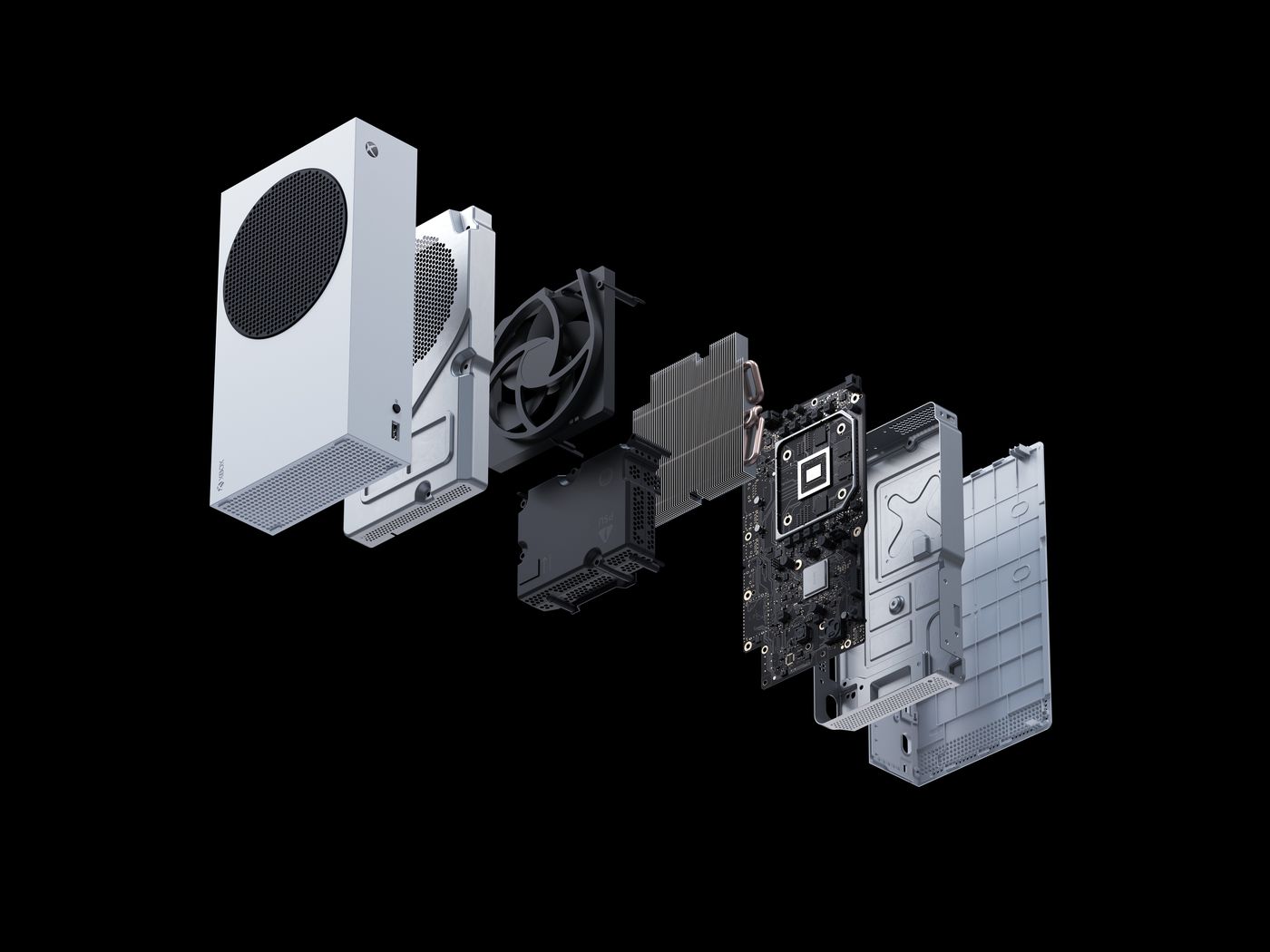 Microsoft recently announced the company generated $3.74 billion in revenue during the recent quarter that ended on March 31st, 2022. This represents a 6% year-over-year from the same period in 2021. During Q3 2022, gaming content and services made up 81% of the company’s revenue.

So, it was Xbox’s best non-holiday quarter to date. This is obviously good news for Microsoft. Maybe there is a correlation between Game Pass growth and Netflix’s subscriber decline? The hardware sales are still good, but they make up such a small portion of their revenues that it’s possible we see them stop producing consoles altogether. At some point, management will look at the writing on the wall and begin to ask how to get out of hardware. I suspect they’ll eventually try to find other ways to make up those small sales numbers without having to dedicate tons of resources to making consoles, controllers, etc.

0 comments on “Microsoft Generated Over $3.5B During Most Recent Quarter”