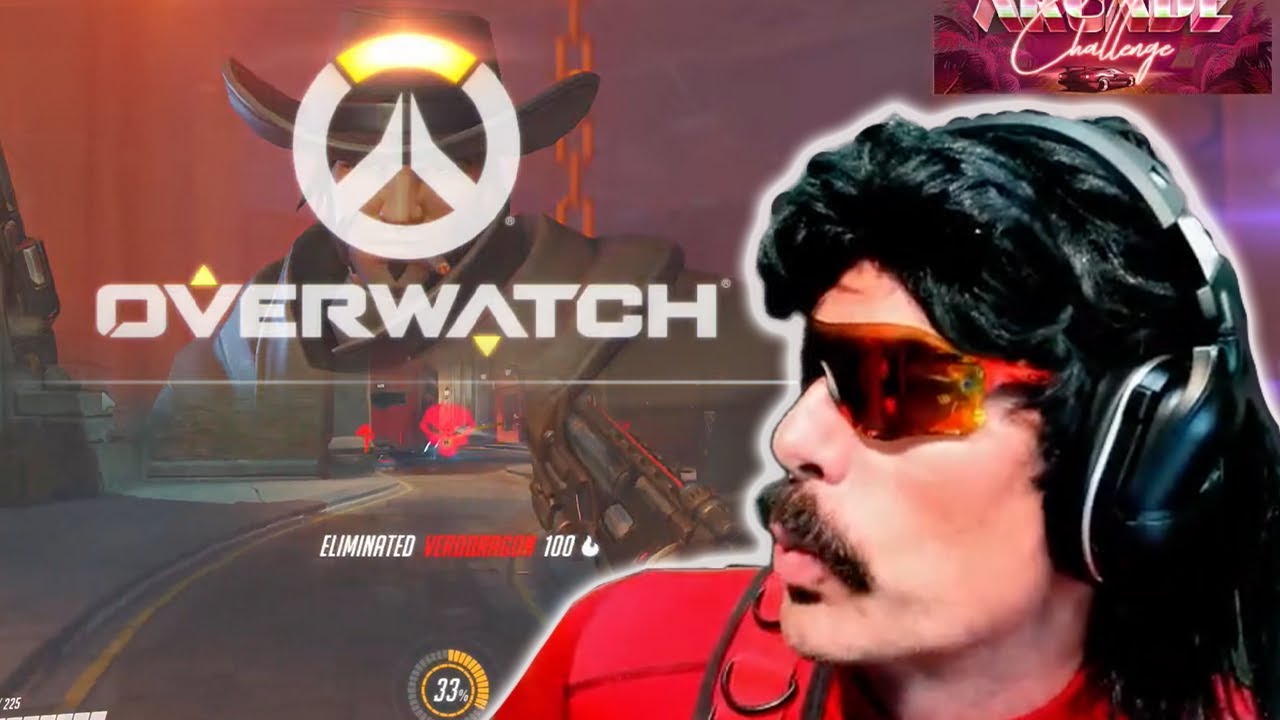 Despite its highly anticipated release, it doesn’t sound like everybody is sold on Overwatch Two. This comes after Guy Beahm IV, or as you probably know him, Dr Disrespect, had some harsh words for the game during a recent live stream.

Like several other well-known streamers, Dr Disrespect was given early access to Overwatch 2. However, unlike most other streamers, the Doc was not all that impressed with Overwatch two calling the game a “half-boiled” sequel to the original title that doesn’t resolve any of the issues that plagued Overwatch one.

The Doc went on to say that this could have just been an overhaul patch for the first game. He also explained there’s no urgency to play Overwatch again, which is a big problem.

He ended his session by saying, “you see it’s Overwatch again. That’s all I needed. I won’t be playing much. I’ve played this game before. I ain’t rushing to play again.”

I had access to the beta, so I got to play the game. From my gameplay experience, I can once again say (with confidence) that Blizzard is dead. Time of death: May 4th, 2022. Overwatch 2 is the clearest sign that Blizzard has no purpose to exist anymore. It’s a reskin of Overwatch. The experience is basically the same as the first game. I have never seen this level of laziness in game development… EVER! I doubt they spent even 100 hours total on Overwatch 2. They changed three graphics and made some adjustments to character mechanics. THAT’S IT! I uninstalled this game as quickly as I installed it. They should’ve never called it Overwatch 2 because then people expect it to be a NEW game. This should have just been a minor content patch. This was a huge disappointment, which is unfortunate. Overwatch League team owners will need to find a new savior. The second coming of Christ couldn’t make this game good.

1 comment on “Dr Disrespect Is Not Impressed With Overwatch 2”