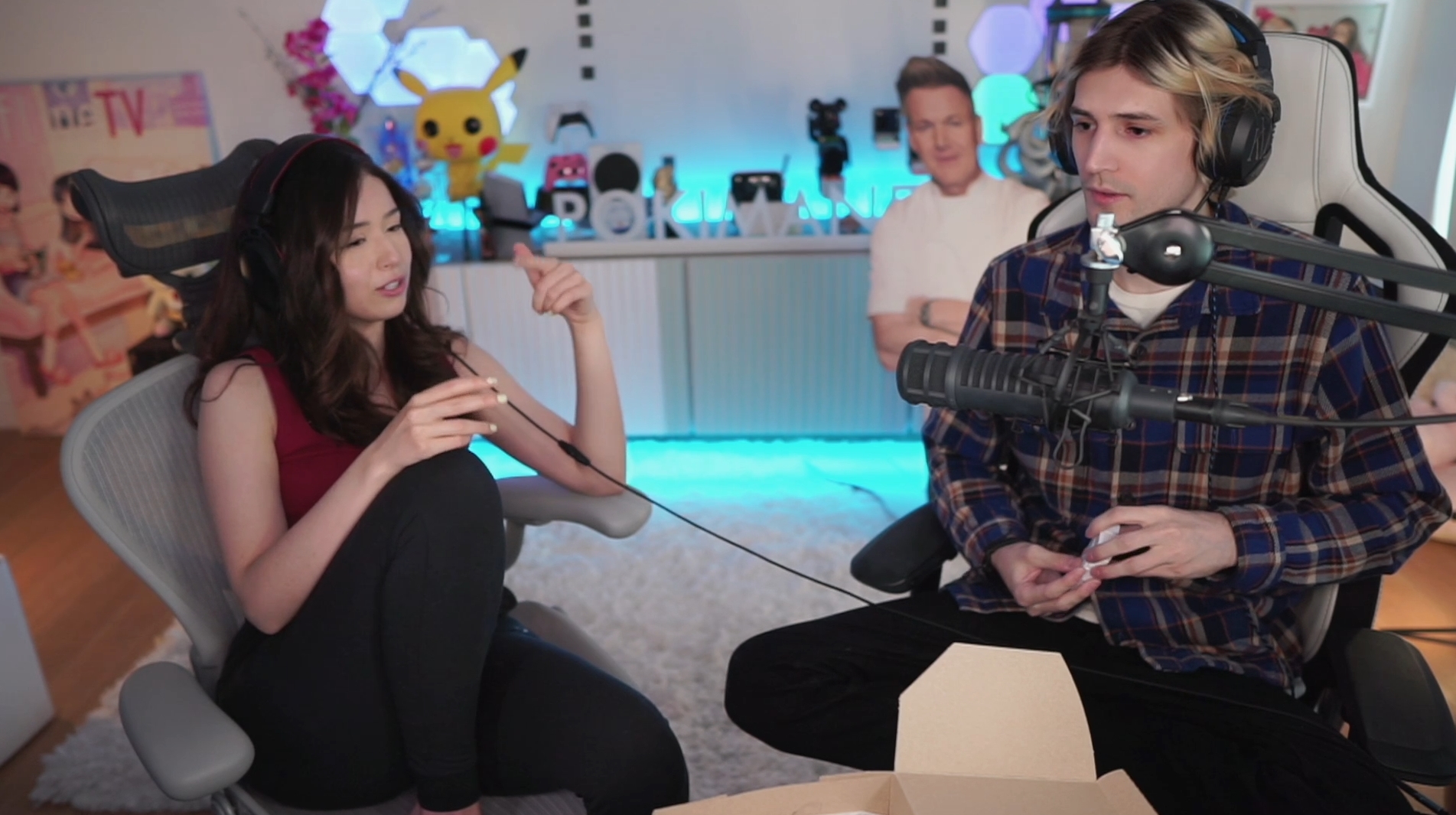 Two of the biggest streamers in the world are not happy with the current state of Valorant. Imane “Pokimane” Anys and Félix “xQc” Lengyel recently hosted a joint live stream where they discussed a variety of topics, including the recent release of Battle Pass for VALORANT.

When asked about VALORANT, both Pokimane and xQc slammed Riot for the high number of pro VALORANT games being broadcast on Twitch. In fact, the two went as far as to say that Riot Games is “killing” VALORANT content on the world-renowned streaming platform.

“I f*cking hate the way VALORANT functions on Twitch. I love the game to death. But they stream professional games like every f*cking day… literally every day,” Pokimane said. “I feel like they are killing their own content on Twitch by streaming pro games every day.”

While xQc did not use the same colorful language, he said he agreed with Pokimane and even explained that he’s seeing a similar situation unfold with CS:GO.

It is fairly significant when two of the biggest names in video games take a swing at one of the biggest publishers in the industry. According to Stream Charts, Pokimane was the third most-watched female video game streamer of 2021. Meanwhile, Twitch Tracker has xQc ranked as the number one streamer in the world on Twitch.

These are champagne problems. Riot cares about making VALORANT sustainable long-term. You have to believe showing pro matches will help achieve that goal. Putting fewer pro matches out there only really benefits the top five or ten VALORANT streamers in the world. The smaller streamers will still be very hard to find, regardless of how many pro matches are streamed. This is one of the rare moments where xQc is wrong about something industry-related. I totally disagree with him here.

(All information was provided by Dexerto, Gaming Intel, Stream Charts, and Twitch Tracker)

1 comment on “xQc And Pokimane Are Not Happy With VALORANT”