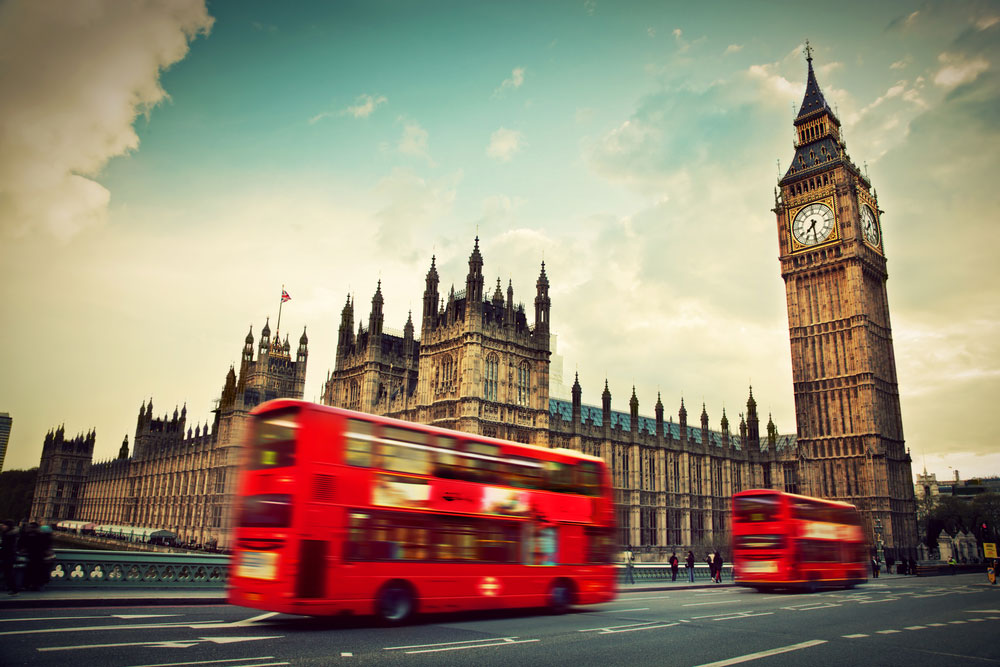 According to a recent study, gamers from the United Kingdom spend more time gaming than anybody else in the world. NordVPN recently surveyed 16,000 people from the 16 most advanced digital economies in the world. Based on this report, UK gamers played video games for more than four and a half hours each week on average. While this doesn’t sound like a lot, that’s almost twice the amount of time gamers in the U.S. end up playing.

At 4:32 a week, Taiwanese gamers came in second place on the list. The only other country where gamers averaged over four hours of play a week was Brazil with an average of 4:20.

South Korea came in fourth on the list at 3:23 followed by Australians who averaged 3:01 of gameplay a week. French gamers came in sixth place while German gamers placed seventh. U.S. gamers fell right in the middle coming in eighth place at 2:29 a week, narrowly edging out Canadians who game for 2:21 on average.

After that, the Netherlands placed 10th, Spain came in 11th, Singapore came in 12th, Poland came in 13th, Japan came in 14th, and Lithuania came in 15th. At the bottom of the list, with only a half hour of gameplay on average each week was Sweden.