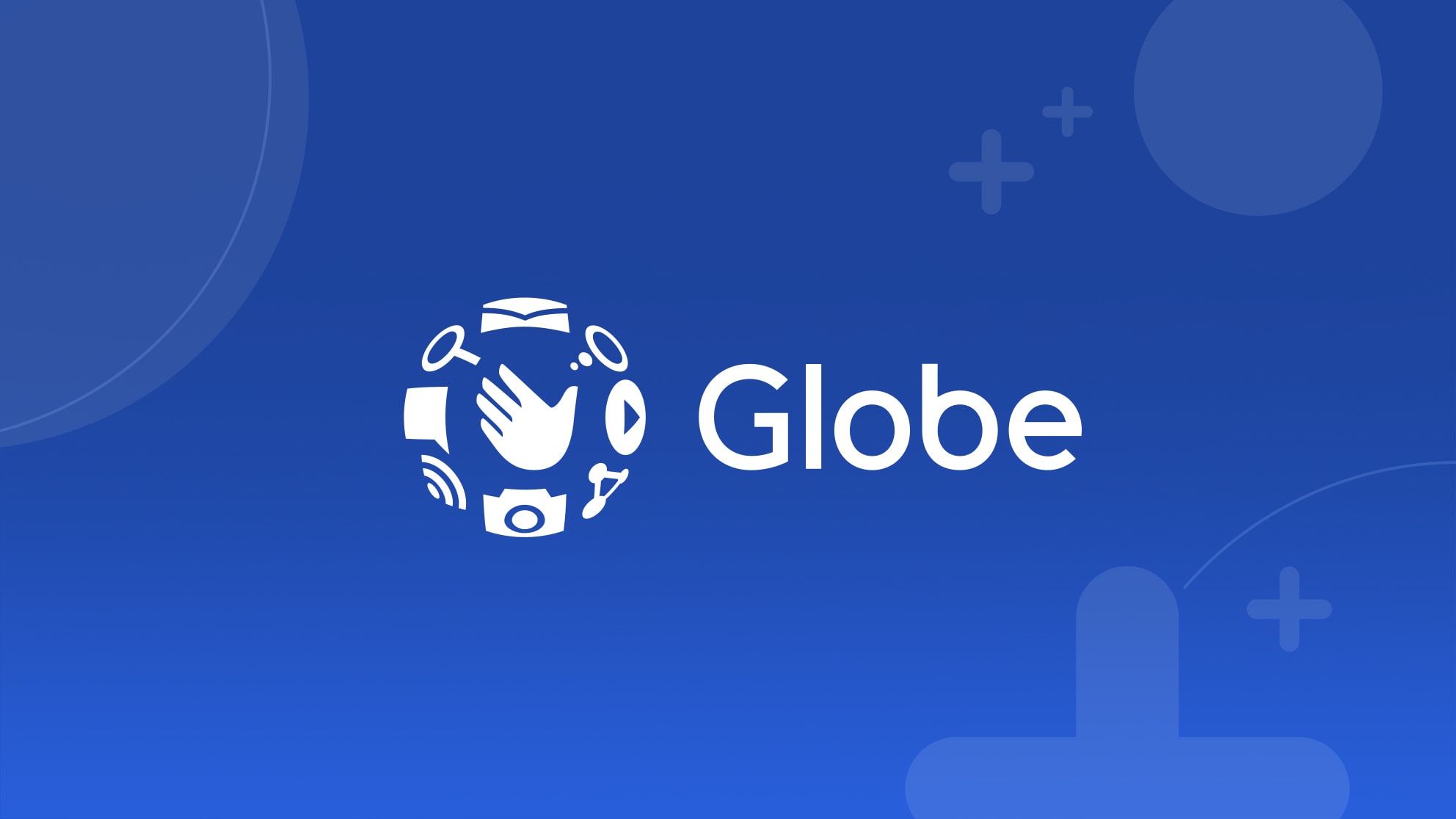 Globe Telecom has launched multiple initiatives centered around the local esports scene. The campaign, “Game Well-Played,” hopes to bring together the millions of Filipino gamers to showcase the good in gaming and to draw support to the Philippine gaming industry.

“While there are many stereotypes and stigma around gaming, we believe that there is value to acquire in spending hours of training for a competition or simply getting lost in a new world while meeting new friends,” said Rina Siongco, Head of Get Entertained Tribe at Globe. In seemingly dire battlegrounds, strategic thinking, and creativity can flourish.”

With Globe strengthening their ties in the esports industry, they have partnered with gaming titles such as Genshin Impact and Pokemon Unite, which will be among the roster of titles available on Globe’s GoPLAY.

Globe is also partnering with play-to-earn game Axie Infinity and publisher Sky Mavis to give Filipinos the chance to earn while still having fun. The company likewise renewed its partnership with Philippine Pro Gaming League (PPGL), and organizations AcadArena and Blacklist International.

Globe has also partnered with Telekom Malaysia and Swarmio Media to bring an all-in-one gaming platform to the Filipino gaming community: “The Globe Gamer Grounds.” The platform allows gamers to play their favorite game titles, invite friends to create strong teams, buy upgrades like skins and weapons, as well as participate in community events and tournaments, and watch streams from their favorite gamers. Participating in community events allows players to earn points that they can use to redeem in-game items for their favorite titles.

(All information was provided by The Philippine Star)