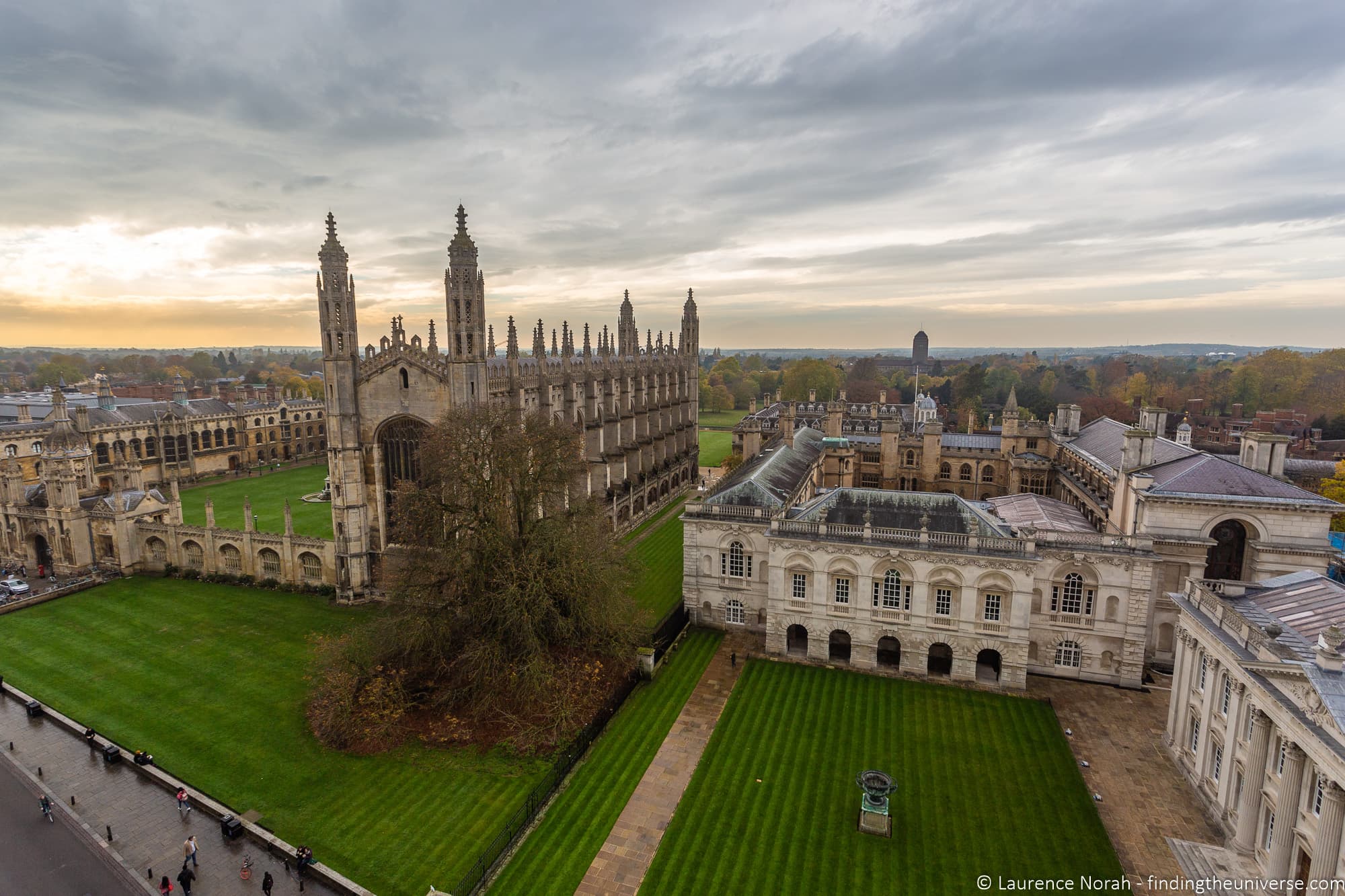 Cambridge ended up being named the top city for gamers in the United Kingdom after finishing highly ranked in several categories. It was ninth in download speeds, had the third-best local gaming culture, the second-most gaming companies, and the third-most gaming events per 100,000 people. Cambridge also came in third place with almost 127 gaming job opportunities per 100,000 people. Only Wakefield and Salford ranked higher in terms of UK-based gaming job opportunities.

Wakefield wound up taking second place on the list thanks to its top ranking in gaming job opportunities. Brighton ended up being ranked third on the list. This was due to the fact that it had the top-rated local gaming culture of all cities mentioned in the survey.

Saint Albans came in fourth place followed by Kingston upon Hull which came in fifth place thanks to its number one ranked internet download speeds. In sixth place was Lichfield followed by Dundee in seventh place, and Bath in eighth place. Amazingly, London was ranked ninth by UK gamers. Portsmouth rounded out the list coming in tenth place.

So, if you’re a gamer living in Cambridge, you should feel very lucky right about now because you are currently in the United Kingdom’s video game epicenter.

(All information was provided by Advanced-Television)