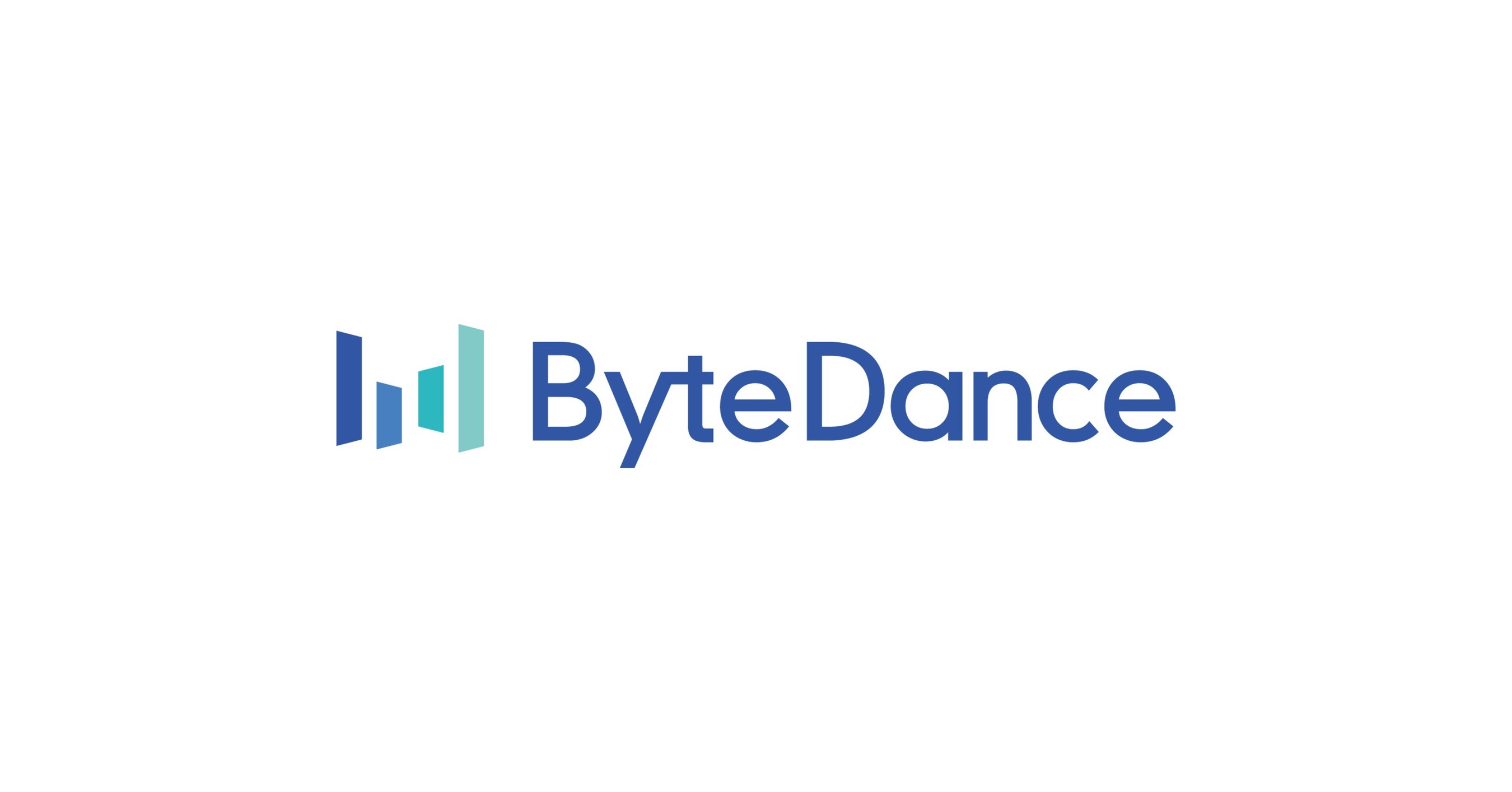 What Meta, the parent company of Facebook, is trying to do to dominate the future virtual world called the metaverse in the West, Chinese tech giant ByteDance has been matching with the aim of leading in the East. ByteDance is currently assembling metaverse hardware, content, software, and platform lineup similar to Meta’s in an attempt to be Asia’s go-to metaverse platform.

ByteDance bought Chinese VR headset maker Pico in August 2021 for a rumored price of around $1.4 billion. That amounts to nearly half of the total funding and M&A deals recorded in the Chinese XR (extended reality) industry in 2021. ByteDance is the only Chinese tech firm having done an outright acquisition of an XR hardware company.

The contest between ByteDance’s Pico and Meta’s Quest will play out on the global stage. In April, Pico entered the European consumer market in a beta program and will expand to Japan and South Korea next.

The duo will also compete in brick-and-mortar stores. Meta is opening an offline retail store in May in California, while Pico is rumored to be opening stores (including authorized offline dealers) in the thousands this year. Expect the two arch-rivals to battle it out in every corner of the world.

ByteDance has invested in a couple of digital human and virtual idol startups over the past two years. It also invested in a cloud digital twin company called Zhongqu Tech at the end of 2021. The company focuses on AI machine vision and 3D technology to provide users with immersive space roaming experiences.

Meta has taken a clear lead in the foray into the metaverse, and ByteDance appears to be the only tech giant determined to disrupt Meta’s plans by copying Meta’s playbook. Each tech giant has its respective vision for how things will evolve, making the fact that ByteDance’s Chinese management and Meta’s founder Mark Zuckerberg see the metaverse eye to eye quite a surprising concord.