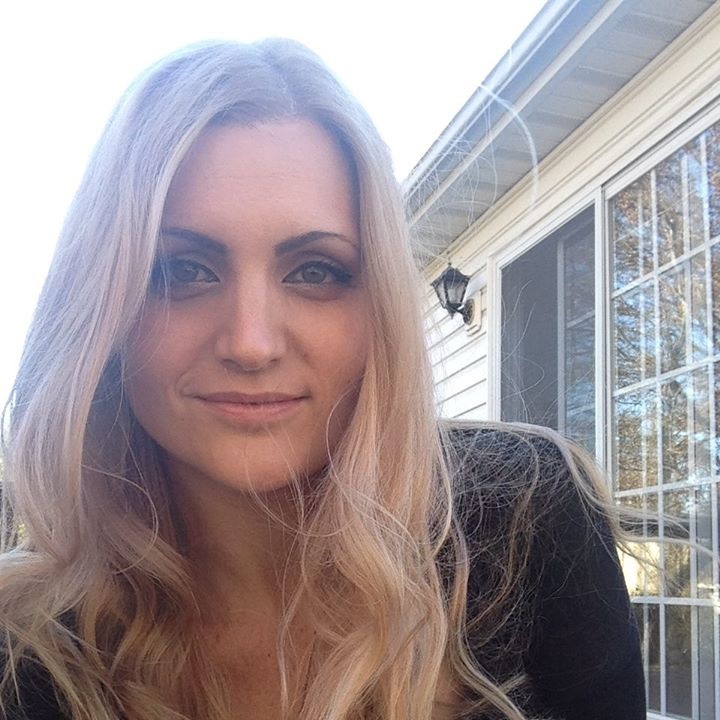 Former Activision-Blizzard employee Cher Scarlett recently filed a labor complaint with the United States National Labor Relations Board against Epic Games. This filing alleges Epic refused to hire her because of her support of unions and “labor advocacy activities.”

Scarlett interviewed with Epic Games in November and December of last year. During the process, Scarlett was asked to fill out a form to disclose “any efforts you take outside of work that may overlap with your potential role at Epic.” Scarlett then explained to the company that she had “been advising Apple members on a labor movement called ‘Apple Together’ and testifying before the federal government for fair labor practices.” Two days later, Epic informed her that they had chosen a different candidate for the job.

“There is no other explanation, except for the fact that I put that stuff in writing… but I was trying to be honest, you know?” Scarlett said. “This was such a great match that I let go of other prospects and now really distrust the industry at large and feel like my voice, along with the voices of the others in the workplace are seen as a liability, rather than an important part of making great workplaces.”

Cher Scarlett is a Washington-born software engineer that has worked for big-name companies like Activision-Blizzard and Apple. She currently serves ControlZee as a senior software engineer.

(All information was provided by Cher.dev, NME, The Washington Post)