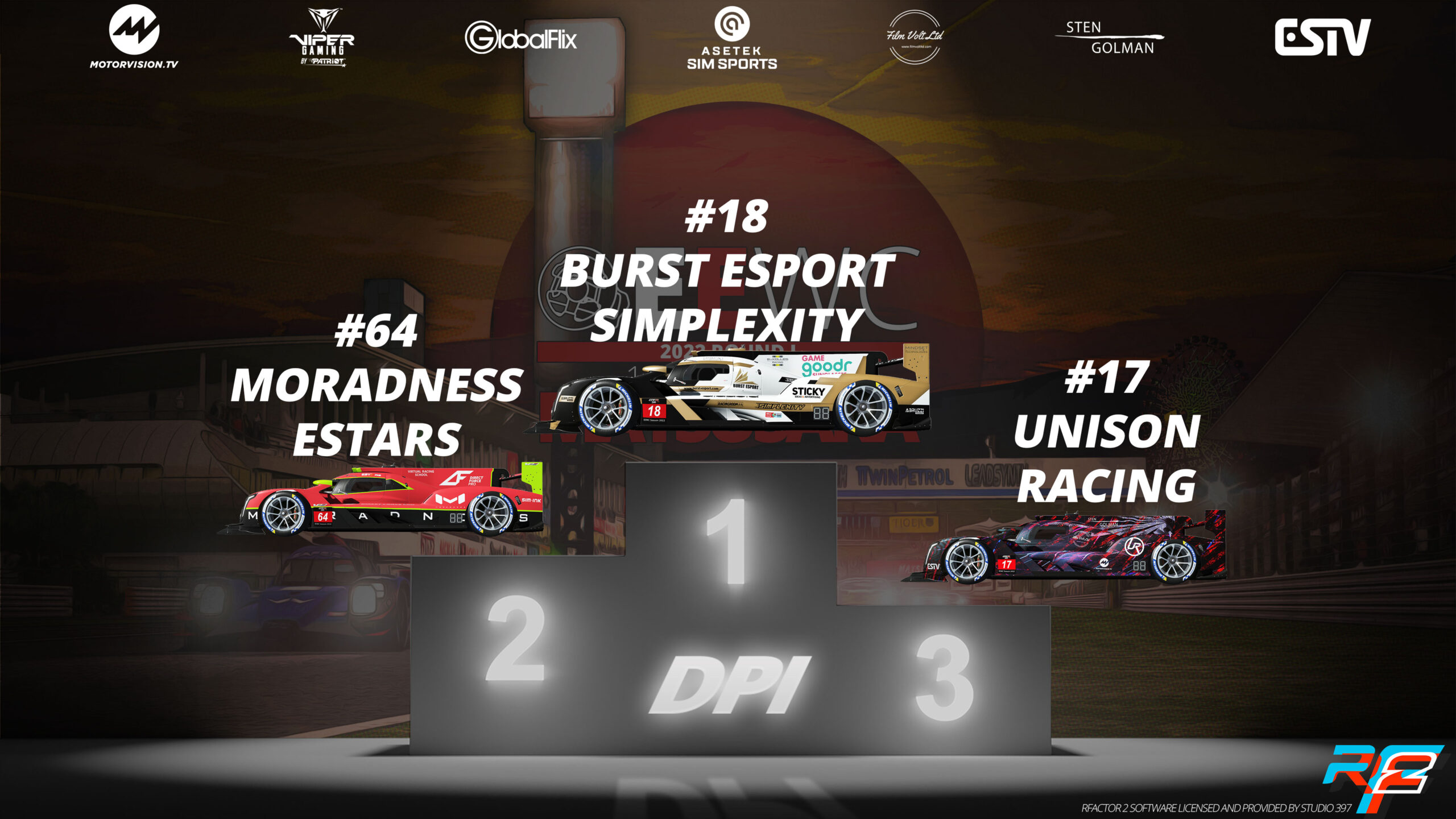 Burst Esport recently announced it had agreed to a partnership with the consulting firm Nextview. As a result, Nextview will be the lead partner and sponsor for the team’s upcoming season. Burst is currently competing in several events including VCO Esports’ ERL Spring Cup and the Formula SimRacing World Championship.

“With the partnership of Nextview we will be able to keep and attract talent to the team and are in a strong position to stay among the best sim racing teams in the world in the years to come,” said Fanny Posselt, the CEO of Burst Esport.

Burst Esport is a privately-owned simulated-racing tame that is based out of Aarhus, Denmark. The organization was founded in 2018.

(All information was provided by Burst Esport and Traxion.gg)