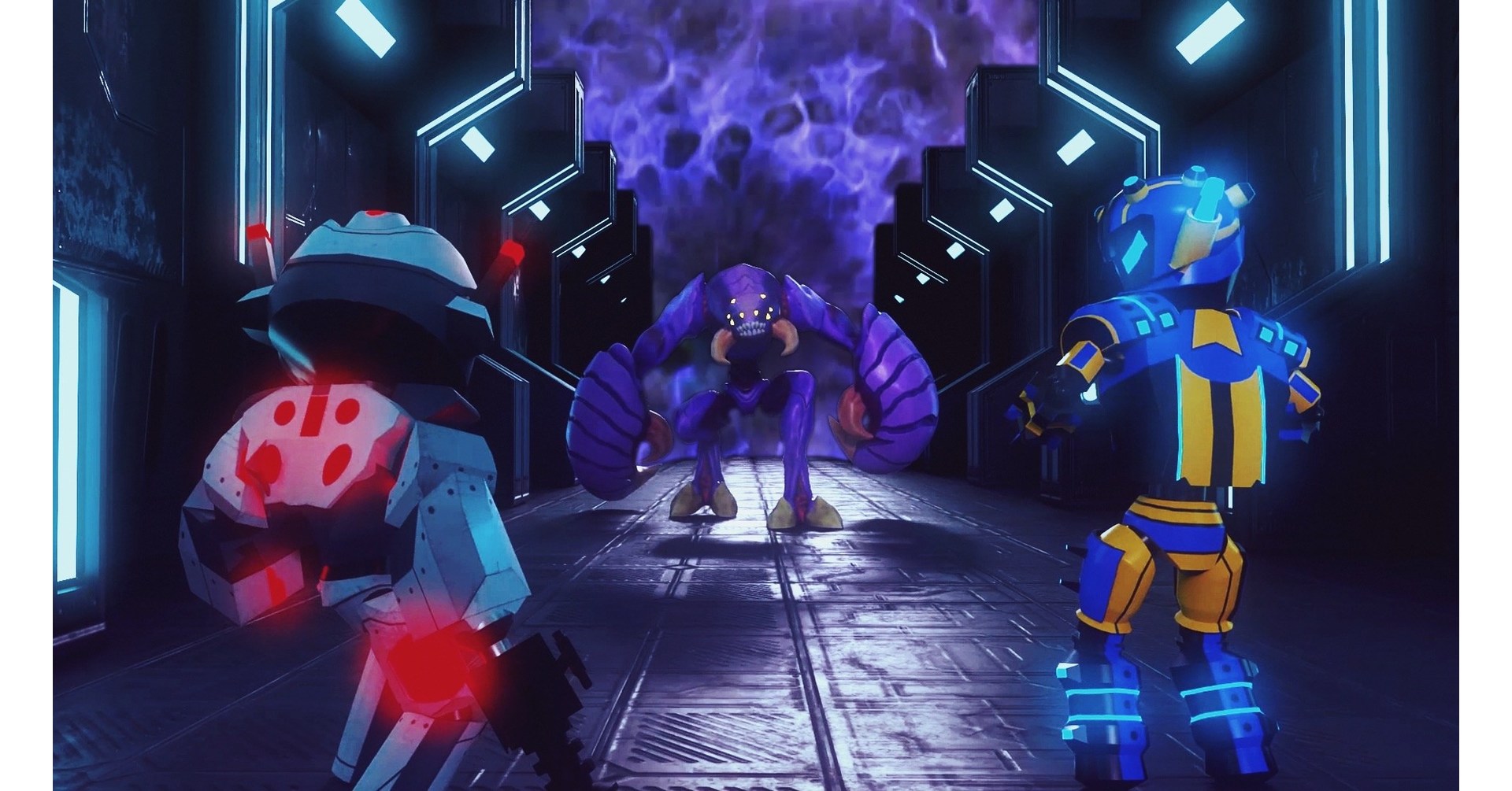 “The gaming industry is changing because of the rapid development of p2e games,” reads a press release from the company. “UFO Gaming is a fully decentralized gaming platform that bridges the gap between blockchain and traditional games. In the future, we can expect this new Dark Metaverse to grow as the independent gaming company continues to grow an exciting new metaverse ecosystem. And with that, an entirely new blockchain gaming sector. A sector that the UFO Gaming experience is set to shape to their vision and standard in the coming years.”

Super Galactic is an Arcade Action blockchain-based game. In Super Galactic, users breed and battle with digital super soldiers that serve as NFTs. This game is built on the Ethereum blockchain and has been integrated into the Polygon network guaranteeing low transaction times and fees.

At this time, the alpha version of Super Galactic does not feature any decentralized mechanics. This will allow UFO Gaming to fine-tune the gameplay experience of the soon-to-be-released title.