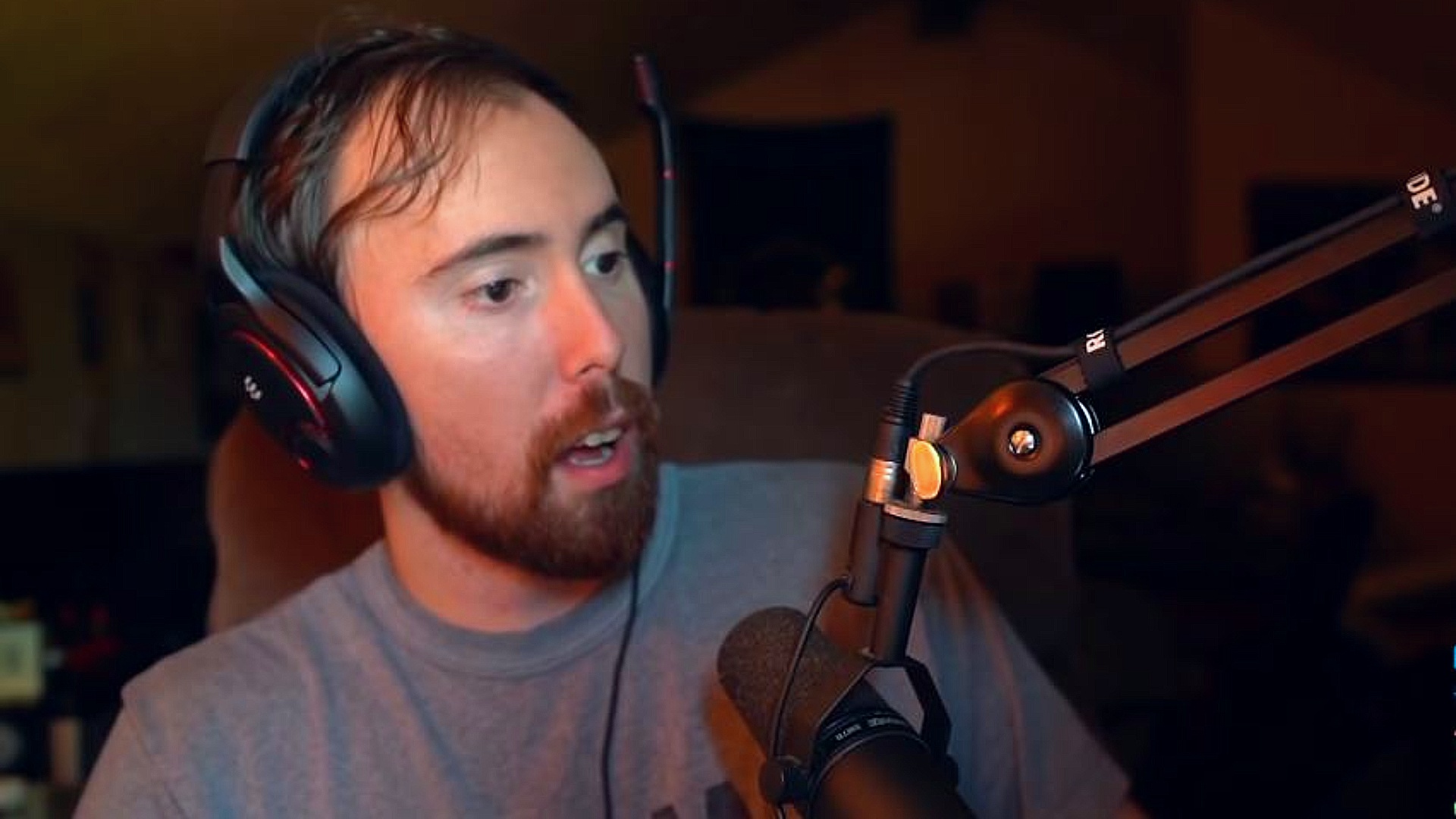 A world-famous influencer has had it with YouTube Gaming. Twitch streamer Asmongold recently shared his thoughts on YouTube Gaming during an April 28th broadcast in which the co-founder of OTK was watching a stream from Ludwig.

A viewer in Asmongold’s chat told him that Ludwig had uploaded a video talking about Twitch’s reported monetization policy changes. Asmongold then chose to watch the video then and there, providing real-time reactions to Ludwig because he was “curious” to hear what he had to say.

Towards the end of the video, Ludwig said that Twitch had “more to offer” new creators compared to YouTube Gaming, especially when it came to discoverability. Ludwig also explained that YouTube’s live streaming section is not the easiest platform to navigate. It was at this time that Asmongold decided to chime in.

“Ludwig’s on contract; non-disparagement clause. I’m not. It’s f*cking garbage; it’s absolute trash; it is probably the worst thing I’ve seen ever,” Asmongold said. “Mixer was better than this, and Mixer is in the toilet. If YouTube was built around live streaming it would be in the dumpster. Fix it tomorrow.”

When Asmongold speaks, people usually listen. He currently has 3 million subscribers on Twitch. As of this writing, he was the third-most viewed Twitch streamer over the last thirty days according to data provided by Twitch Tracker.

(All information was provided by Dot Esports, Twitch, Twitch Tracker, and Wikipedia)

0 comments on “Asmongold Says Mixer Was Better Than YouTube Gaming”