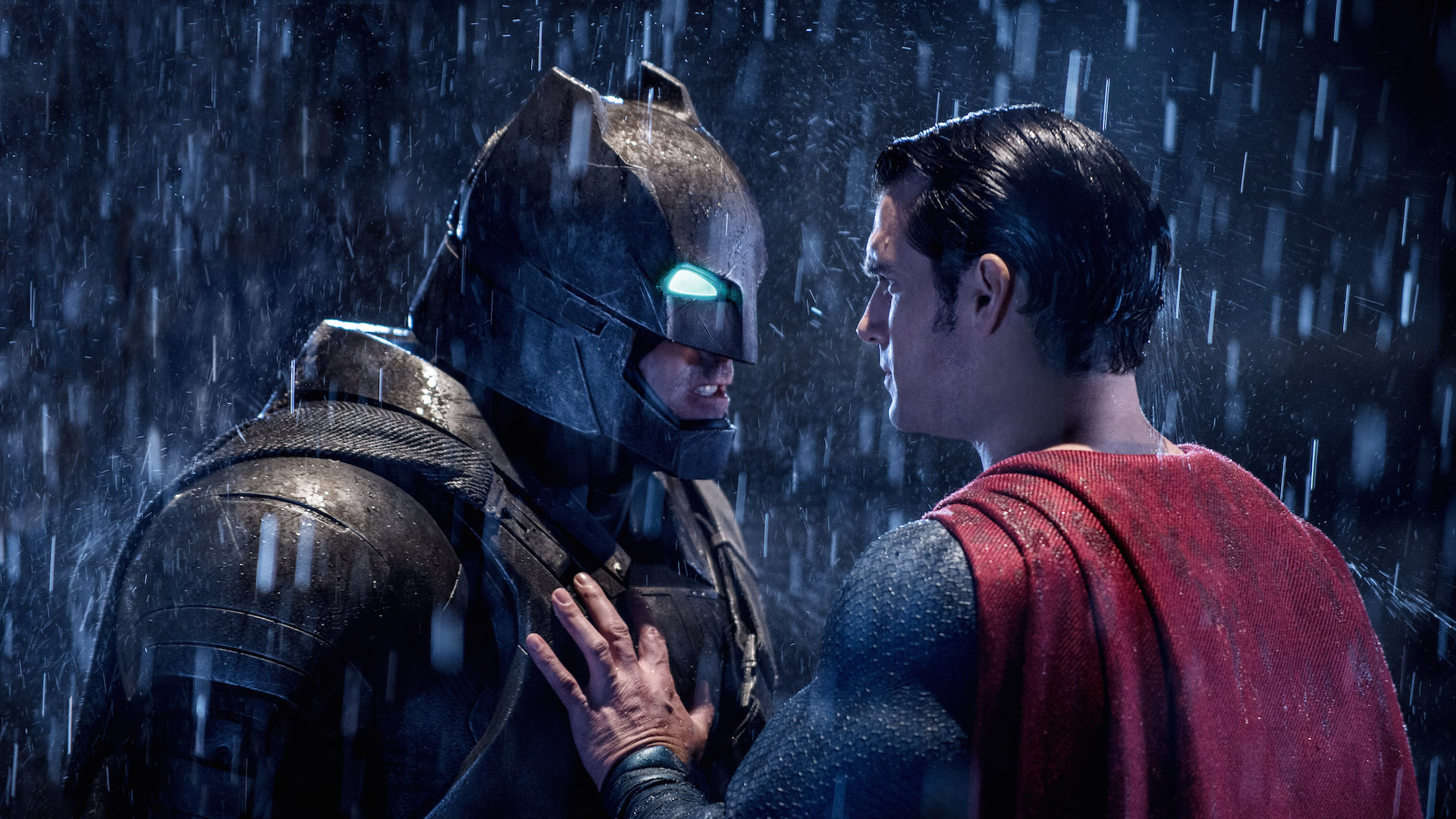 According to a recent report, Warner Bros. Discovery is planning on selling some of its gaming studios and intellectual properties to major players in the video game industry. Microsoft and Sony are reportedly two companies that have shown major interest in acquiring these assets.

This information was first revealed by Fanbyte‘s Imran Khan who tweeted that Warner Bros. Discovery could be “shopping” game studios and licensed IPs (like Batman, Superman, Harry Potter, etc.). Beyond Sony and Microsoft, other companies that would reportedly consider acquiring these assets include EA, Take-Two Interactive, NetEase, and Tencent.

At this time, it is not clear if Warner would end up keeping any studios or IPs. Additionally, Warner has not said whether it would sell these assets to one buyer or multiple companies. Khan also said he doesn’t have enough information to write an official report yet, so take this story with a grain of salt.

There’s a lot to unpack here. What do we think of the buyers, what will the asking price be, what do we think of the assets being sold, etc. I think Sony jumps the gun on this and ends up paying $5 billion for these studios and IP. With that in mind, Batman, Superman, and Harry Potter are IPs on the decline, so it’ll be interesting to see what they are actually able to garner. They’ll definitely get more than what Square Enix got for its studios and IP, which was $300 million.