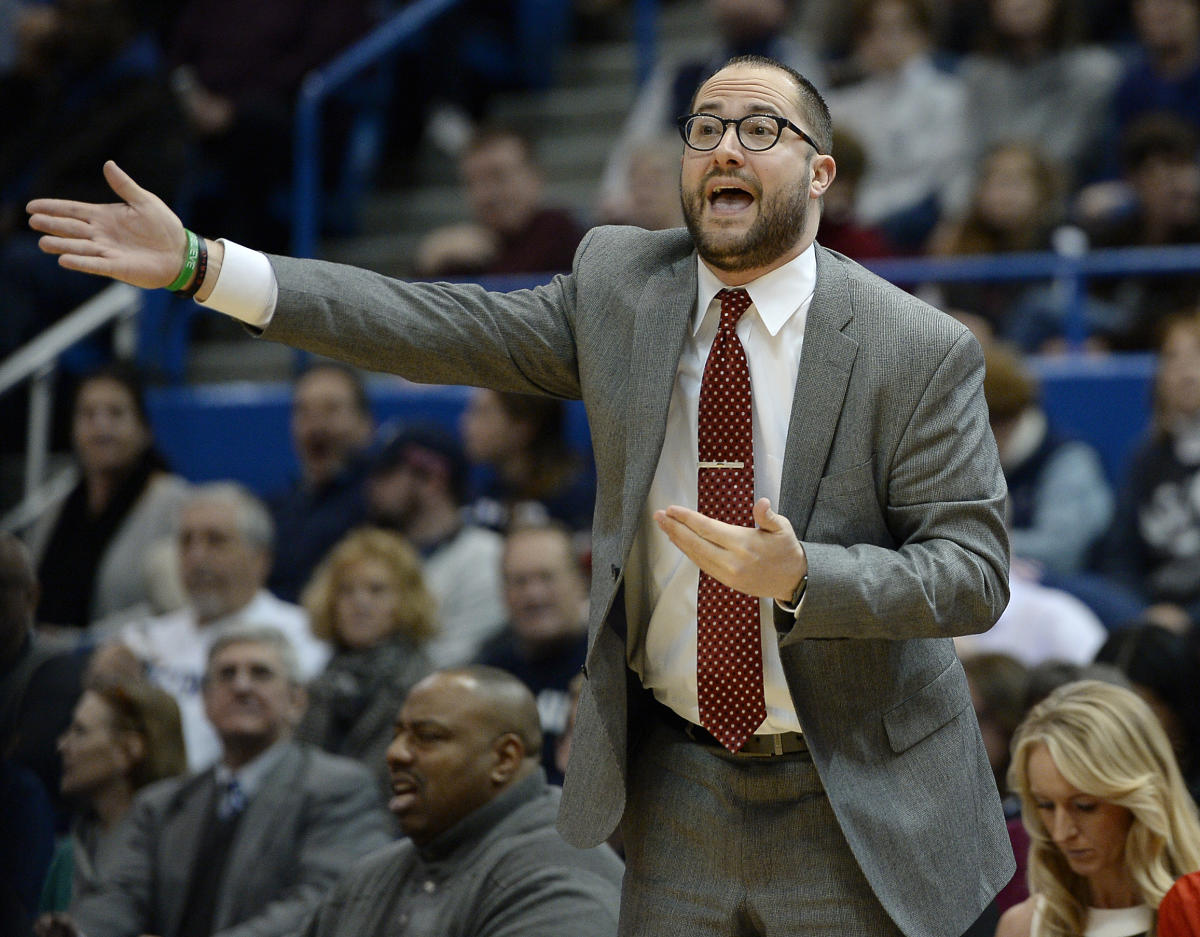 “We demand unwavering integrity from all our team members, leadership, and partners,” wrote eFuse following Klein’s resignation from the company. “We stand by our commitment to create an environment that is inclusive for all. We must maintain our focus on creating a world where any person can change their life through gaming. Although there has not been a single reported instance of concern at eFuse, eFuse has accepted the resignation of Patrick Klein.”

Patrick Klein resigned from his position as coach in August 2019 after being put on administrative leave. eFuse hired Klein in October 2019, two months after his resignation.

The misconduct allegations and Ohio State’s ongoing investigation were public knowledge when eFuse hired Klein in 2019. eFuse told Sports Business Journal earlier in April that the company was aware of Klein’s previous resignation when hiring him, and that Klein had “accepted accountability for what happened.”

0 comments on “eFuse Accepts Resignation Of Its CSO”