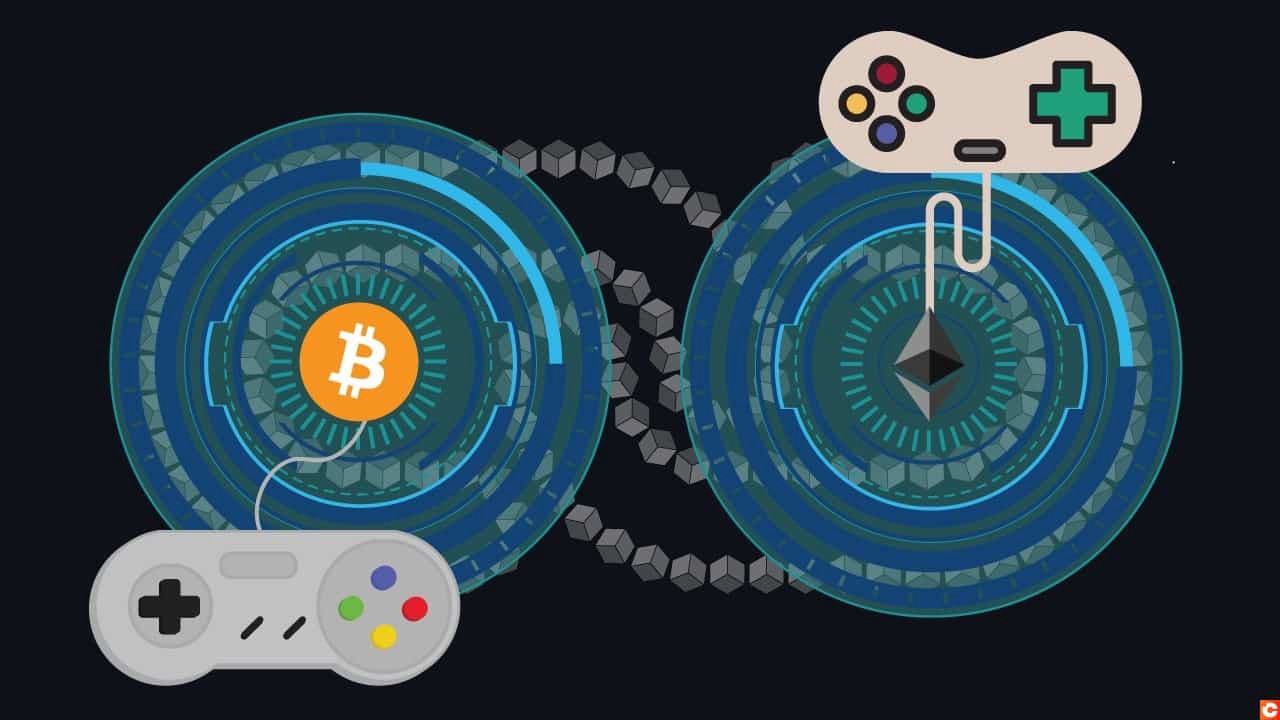 The popularity of crypto gaming has been rising exponentially, but that rapid growth is not without its risks. Some specific risks in crypto-gaming were recently brought to light when hackers stole approximately $600 million from a “bridge” connected to Axie Infinity. The attack occurred on March 23, 2022, but was not discovered until one user attempted to withdraw their funds six days later. This attack followed a similar hack on the Wormhole bridge in February 2022 where hackers stole more than $300 million.

The rise in crypto gaming’s popularity is exposing the blockchain’s structural limitations. While bridges increase the scalability and functionality of dapps (decentralized apps) and crypto games, the trade-off is that security can be compromised if the right safeguards are not put in place.

The rapid popularity and expansion of crypto games further strain the crypto gaming ecosystem, by pressuring developers to create technically complex games in a short timeframe, while using a complex programming language with which they may not be as familiar. This dynamic leads to potential legal and security risks that would not exist for traditional in-game economies.

The recent bridge attacks point to a broader problem: lack of regulation and overreliance on blockchain infrastructure. While the Ethereum blockchain is considered highly secure, rapidly-developed sidechains do not necessarily share strong security.

Crypto gaming companies should strive to maintain and require high security both in the game and in any bridges which link to the game, and not compromise security standards during rapid scaling or in an attempt to achieve first-mover status in crypto-gaming. The risks of failing to maintain quality security are not merely the embarrassment of a hack, online fury from players, or operational or internal gameplay issues resulting from the hack, but the actual financial risk to the developer, the publisher, and ultimately to players. Players will stop playing and investing their time in crypto games if their in-game crypto is exposed to an elevated risk of theft or devaluation.

The Ronin and Wormhole hacks should serve as a warning sign of new and different risks for video game publishers and developers involved in crypto-gaming. These attacks highlight the difficulty of developing blockchain dapps with robust security or relying on bridges built by third parties without rigorous due diligence. While gaming companies seek to join the veritable gold rush of the industry, a focus should remain on striking a balance between scalability and security for the game and for any bridges.

(All information was provided by Lexology)