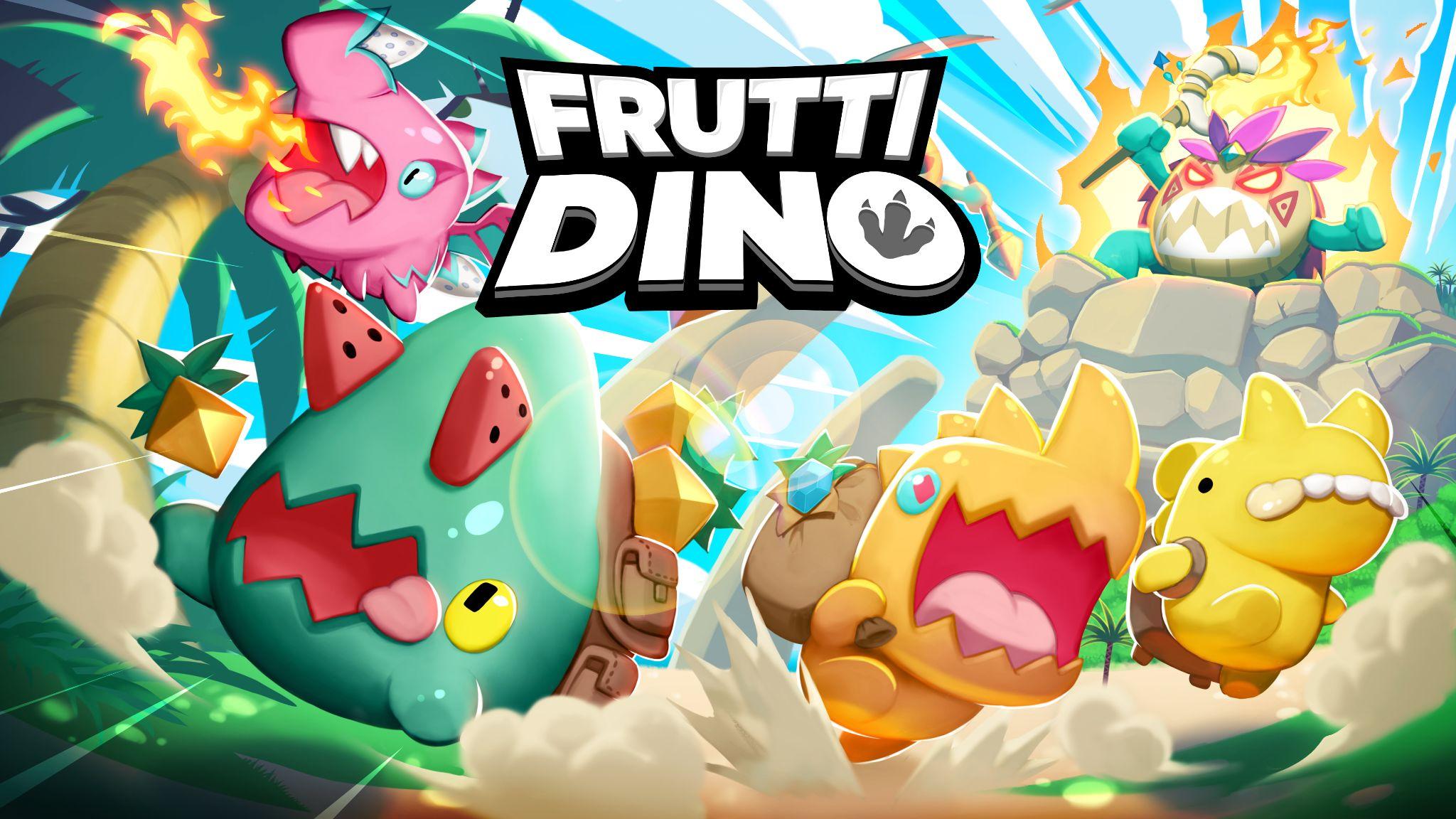 South Korean-based blockchain gaming company Monoverse has raised $3.1 million through an investment from the Korea Real Estate Investment and Trust. Monoverse is the maker of Frutti Dino, a play-to-earn, NFT game with over 100,000 participants across the globe. Monoverse launched Frutti Dino NFTs on Binance earlier in the year.

Monoverse has said that it plans to use the funding to further expand in the blockchain gaming space. The company also revealed that it is looking to onboard traditional and NFT-based third-party games onto Entropy, a platform where game developer studios can migrate games onto the sidechain.

In addition to the fundraising, Monoverse also announced a partnership with game development studio Gametopia, which will be moving all its games to the Entropy blockchain.

(All information was provided by Tech In Asia)