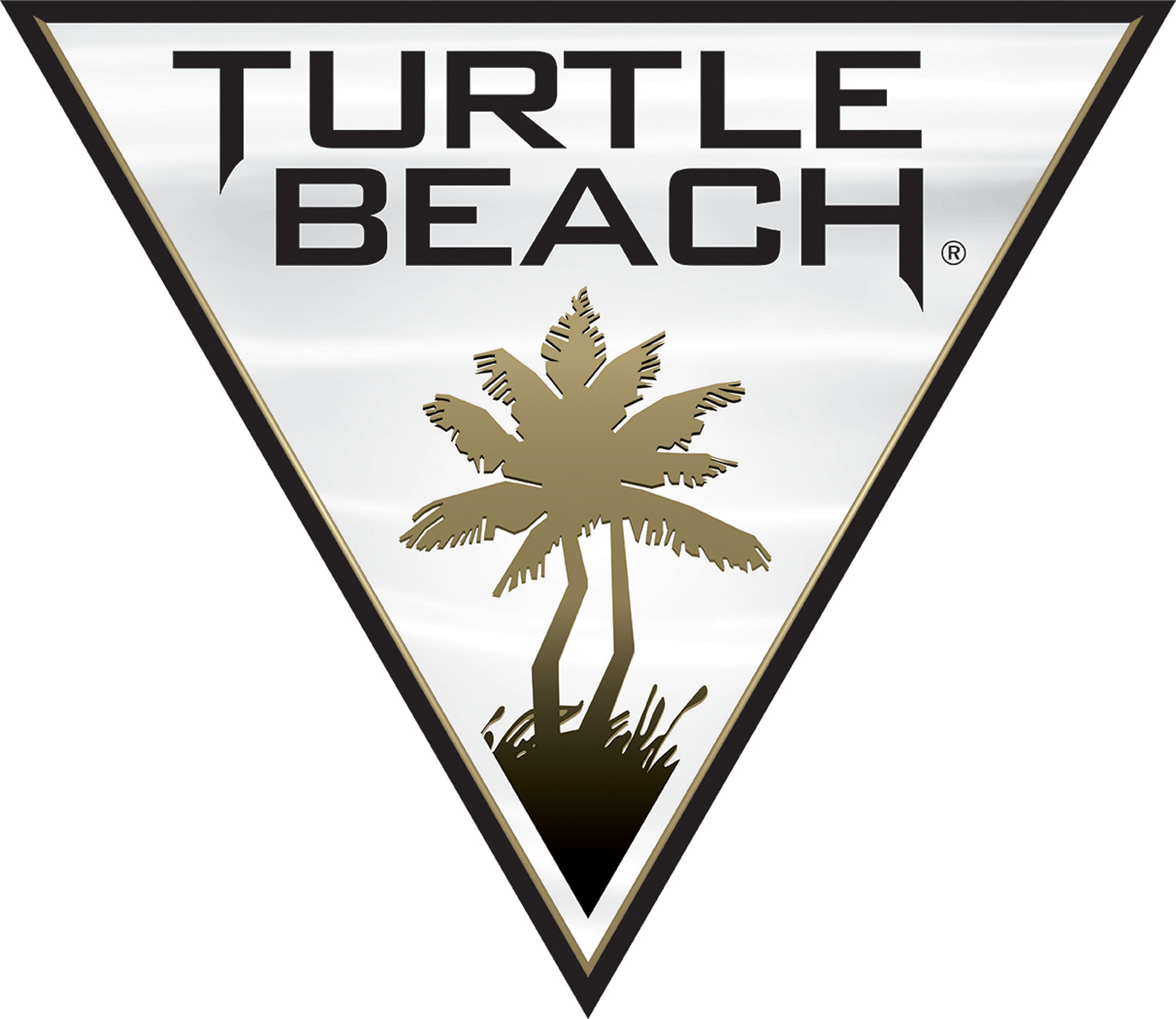 On May 5th, Turtle Beach Corp. announced it was exploring a sales process as the company attempts to come up with ways to maximize the value of the organization’s stock. Based on a letter that was sent out to shareholders, Turtle Beach has engaged with “potential buyers on three separate occasions” over the last five years. On top of that, the business hired Bank of America last year to lead this reported sales process.

“Based on that outreach, we signed 10 (non-disclosure agreements) and held 9 management meetings,” the letter said. Despite these discussions, Turtle Beach explained that these moves do not guarantee an actual sale will take place.

According to two sources that spoke to Reuters, Turtle Beach has been holding ongoing discussions with “at least two strategic buyers.” Moreover, the sources said the company has fielded calls from financial buyers that might be interested in acquiring the business.

Turtle Beach Corporation is a globally-recognized video game accessory manufacturer based out of San Diego, California. The company was founded in New York in 1975.

I did a quick search on this company. The market cap on Turtle Beach is $240 million. They did over $300 million in revenues over the last 12 months, but they only have an EBITDA of $5.5 million. So, it’s a relatively low-margin business. Hardware is not easy. For the most part, the average consumer can’t tell the difference between these hardware companies. So, that leaves us asking who is the buyer for Turtle Beach? Why should Logitech or Corsair buy a brand that competes with hardware companies that they already own? This is one to follow. Hopefully, Turtle Beach is able to find a good home.

(All information was provided by Reuters and Wikipedia)