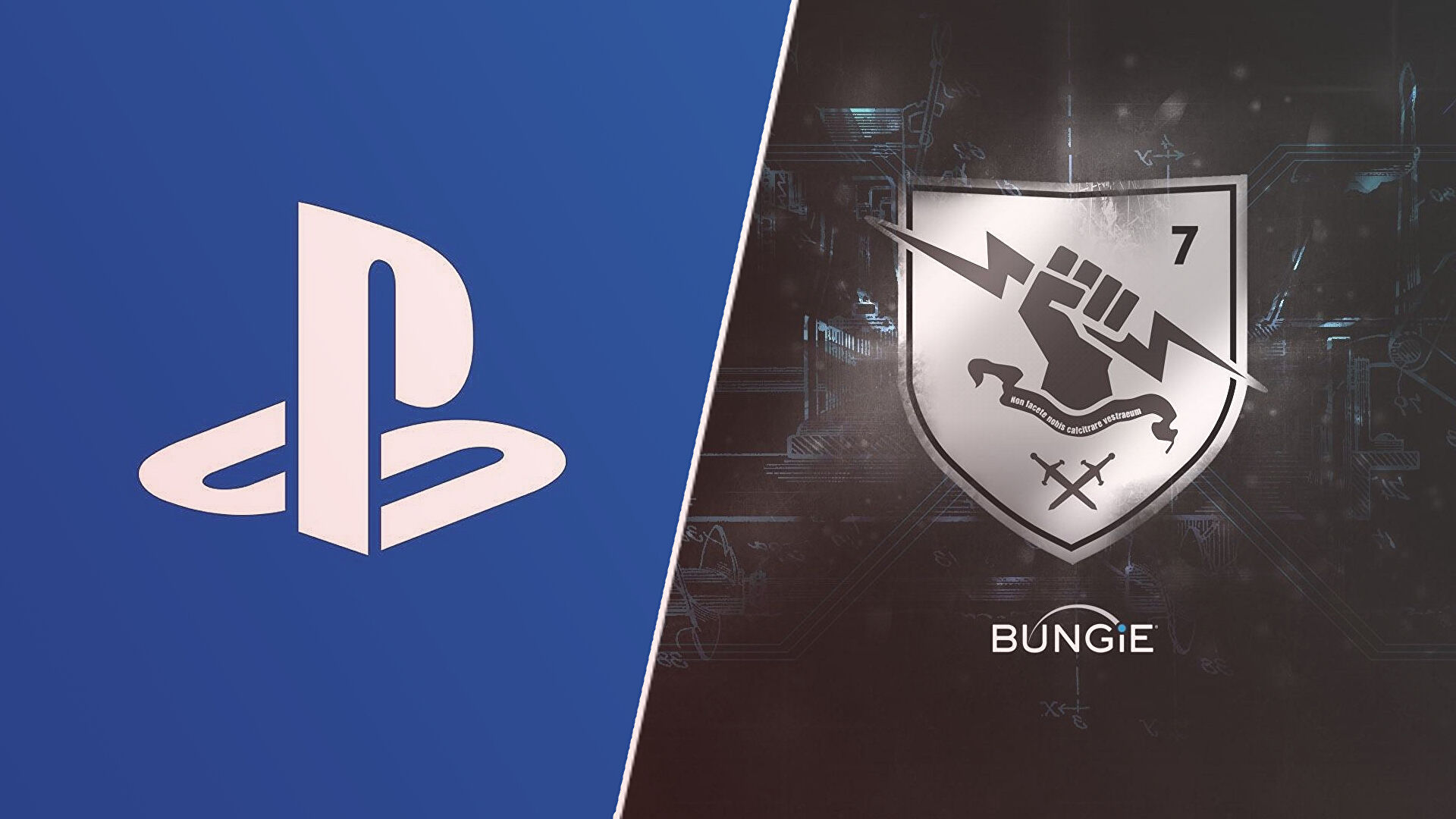 Sony’s acquisition of Bungie Inc. is reportedly being investigated by the United States Federal Trade Commission. This comes after the company claimed it would not make Bungie games exclusive to PlayStation consoles.

The investigation by the FTC reportedly began at the end of April and focuses on the possibility that Sony could make Bungie games exclusive for PS4s and PS5s. This investigation is taking place even though Bungie said that it would operate independently of Sony following the completion of this acquisition.

The FTC has already reportedly asked for more information about the deal from both Sony and Bungie to determine the incentive Sony has to “withhold some or all of Bungie’s games and services from other platforms,” writes PC Gamers‘ Andy Chalk. This investigation could reportedly delay the deal’s closure by as much as six months.

I believe that if there’s smoke, there’s fire. I don’t know if the FTC would be looking into this if there wasn’t some suspicion that Sony could make Bungie games exclusive to PlayStation. Maybe the $300 million first-party game investment Sony is making is just a decoy. I suspect this FTC investigation won’t amount to anything though because they’ll have trouble finding anything.