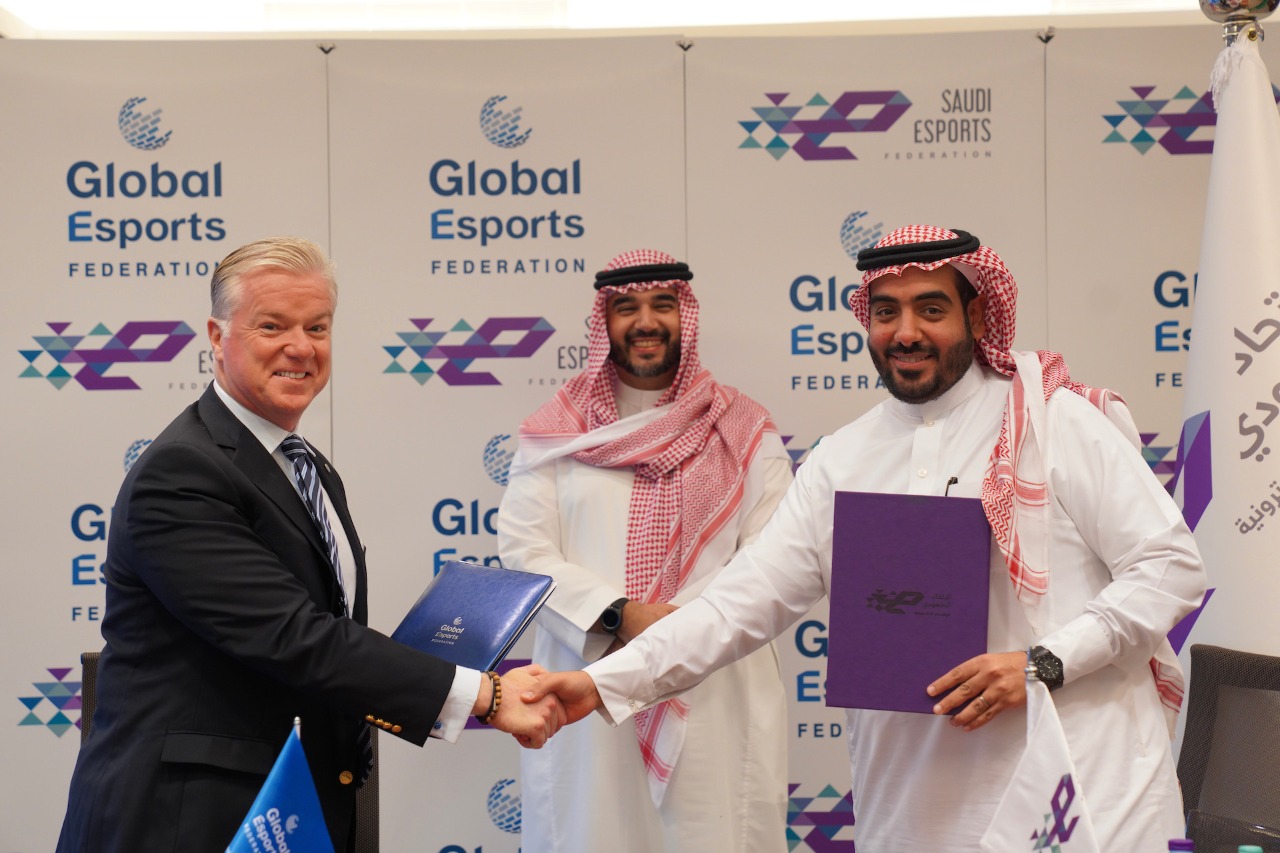 The Saudi Esports Federation recently announced it would be hosting a video game tournament series called the Gaming Centers’ Face-Off across five cities in Saudi Arabia. This tournament series begins on May 19th and will go on until August 13th, 2022.

These tournaments will be held at 20 gaming centers located in five Saudi cities including Riyadh, Jeddah, and Dammam. On top of that, Ignite will serve as a presenting partner for the series, providing regulatory and legislative content for the film, gaming, and digital advertising industries.

This competition series is open to both male and female Saudi gamers. Participants will compete in three different games for over $60,000 in prize money.

This is a small prize pool all things considered. But, more importantly, I am blown away by how little this is being talked about. We would spend an hour breaking this down if this was going on in the United States. We would be going nuts if an arm of the U.S. government came out and said, “we are going to host a nationwide esports competition in our five biggest cities.” It’s cool to see a federal government have that kind of desire to positively impact our industry.