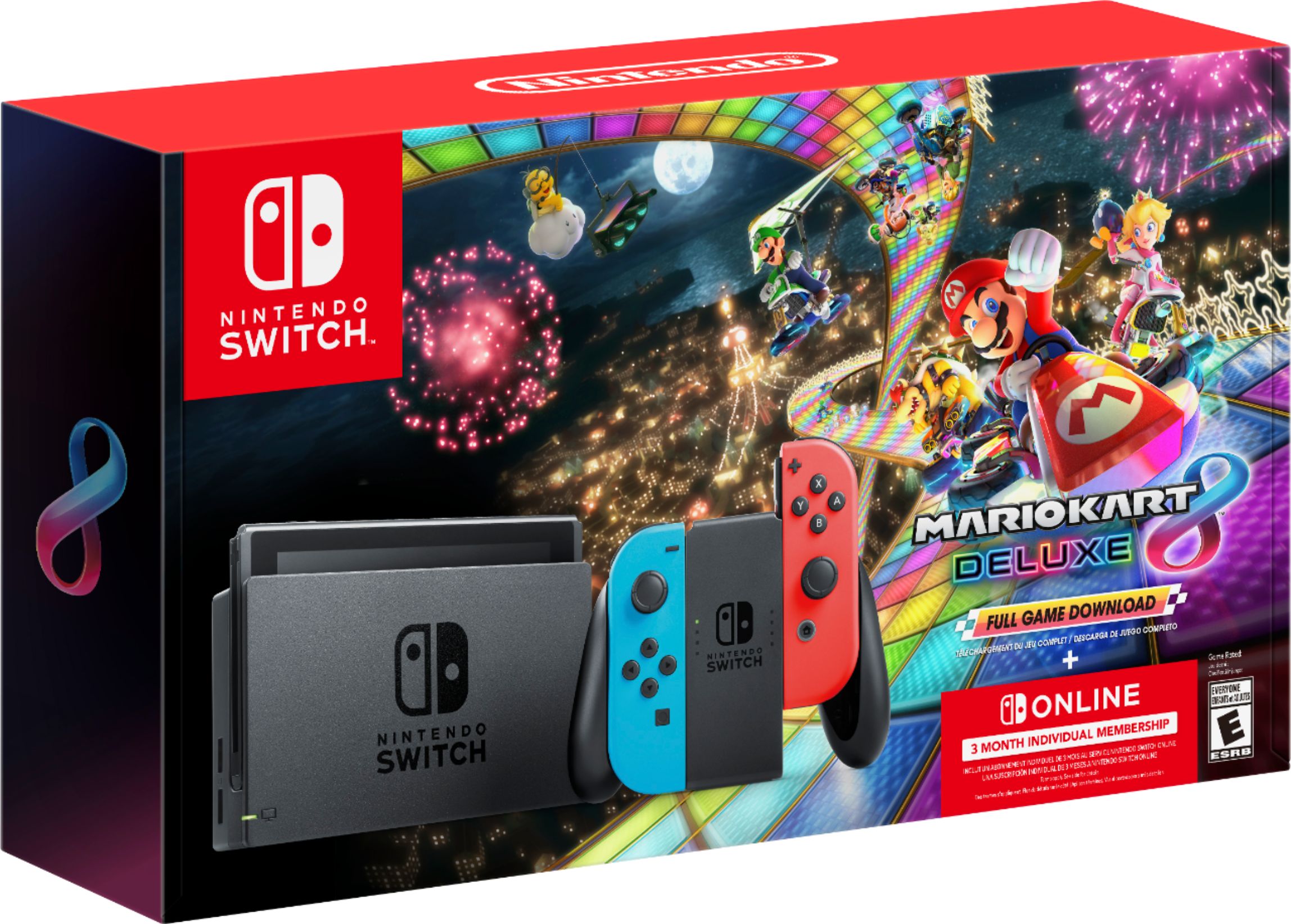 Mario Kart 8 Deluxe was still the best-selling game for the Switch with more than 45.3 million copies sold worldwide. It was easily able to clear the second-best-selling game for the console, which happens to be Animal Crossing: New Horizons. As of March 31st, that game has sold over 38.6 million copies worldwide which is impressive when you realize it came out just two years ago.

After that, we have Super Mario Odyssey in sixth place with 23.5 million units sold followed by Super Mario Party in seventh place. Pokemon Brilliant Diamond and Shining Pearl came in eighth place on the list followed by Pokemon Let’s Go Pikachu and Eevee in ninth place. Ring Fit Adventure rounds out the list in tenth place with over 14 million units sold.

(All information was provided by GameRant and Wikipedia)