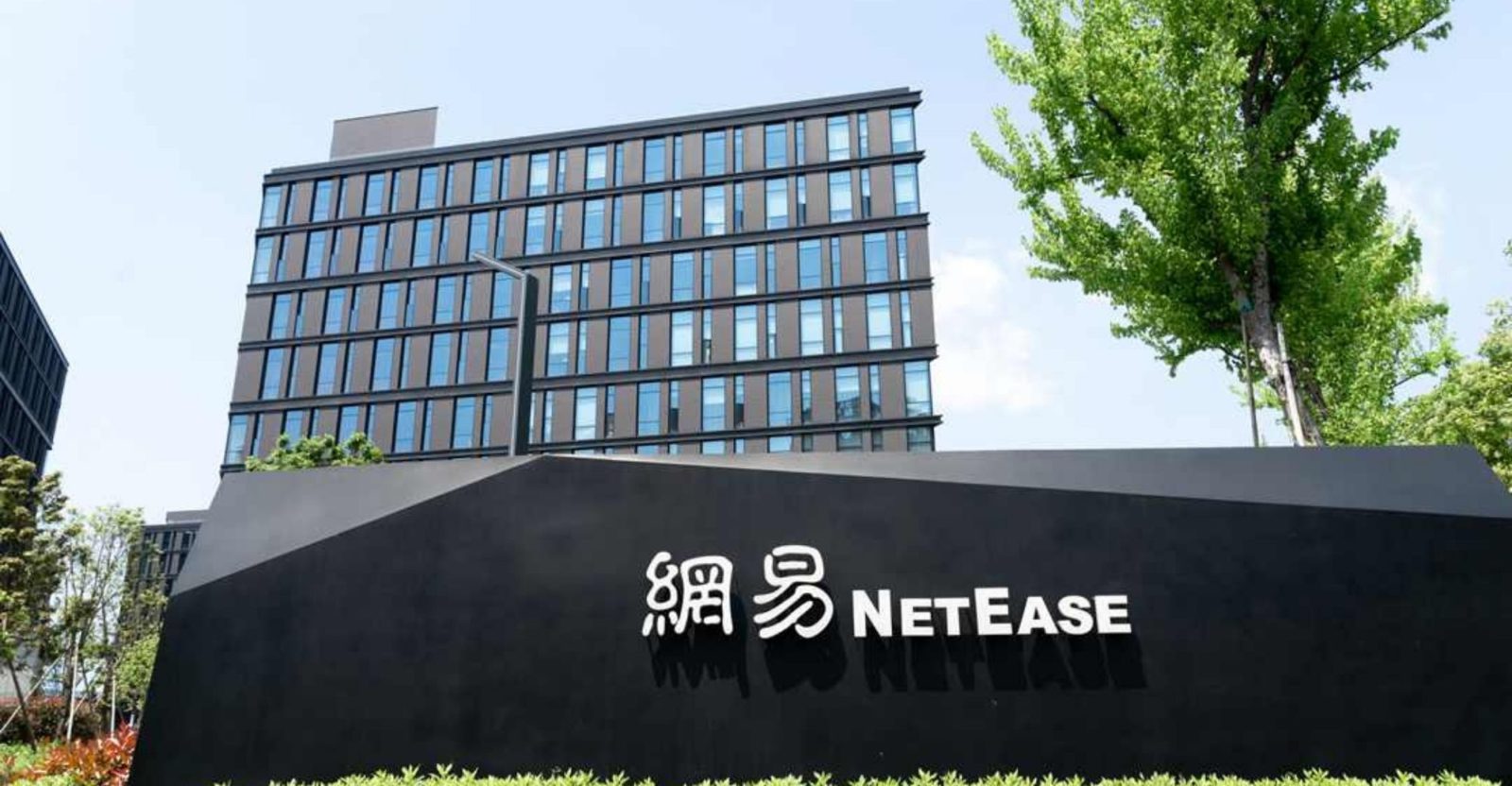 China-based NetEase has launched its first fully-owned gaming studio in the US, called Jackalope Games. The studio is based in Austin, Texas and will be commissioned to create new PC and console games for NetEase. The studio will be run by Jack Emmert.

NetEase has been looking to international markets in the wake of tightened regulations in China. China’s gaming crackdown has frozen the approval of new gaming titles, stifling the industry.

NetEase’s CEO, Hu Zhipeng, told CNBC in 2021 that the company hopes 50% of its gaming revenue will come from overseas in the future, up from 10% at the time of the interview.

The company has focused primarily on PC and mobile games in the past, but has shifted said focus of late to developing titles for gaming consoles. The new studio could help bring several new console titles to life.