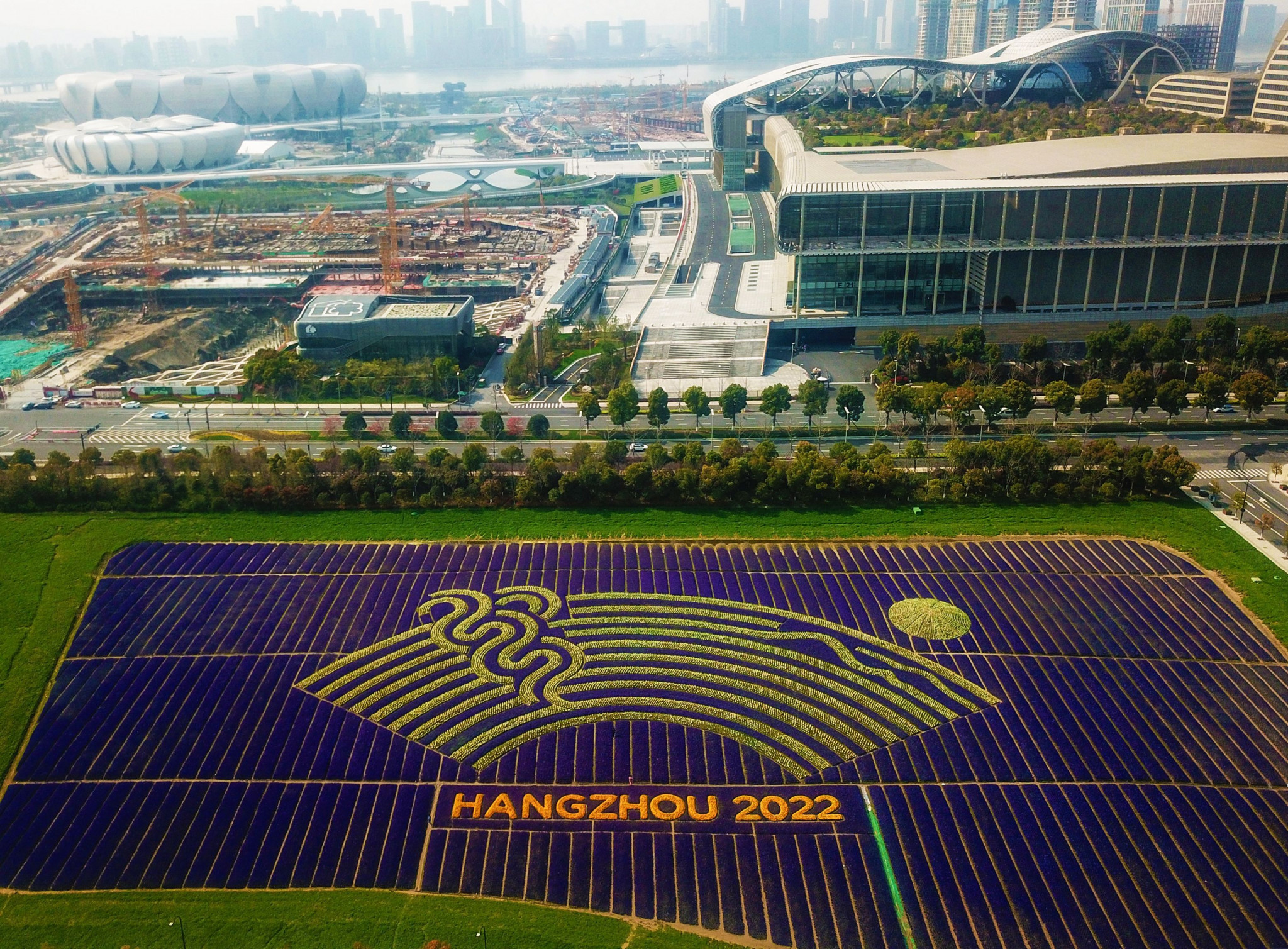 We are going to have to wait until 2023 for the newest edition of the Asian Games. The Hangzhou Asian Games that were scheduled to take place this coming September have officially been postponed to next year at the earliest due to a recent surge of COVID-19 in China. This comes just weeks after a report from Barron’s indicated that the games were at risk of being postponed.

According to the Olympic Council of Asia, the Hangzhou Organizing Committee said that it was originally prepared to deliver the games despite the ongoing COVID-19 pandemic. However, officials said that the games’ stakeholders agreed to the delay after “carefully considering the pandemic situation and the size of the games.”

Despite its delay, the name and emblem of the 19th Asian Games will remain unchanged when the competition is hosted next year. On top of that, organizers still expect the games to be hosted to completion without any major problems or further delays.

The 19th Asian Games are expected to be a significant event for the gaming industry because, for the first time, the competition series will feature esports as medal events. PUBG, Dota 2, and League of Legends are all expected to be showcased at the 19th Asian Games. Unfortunately, we are now going to have to wait until next year to see these hit titles take center stage in Asia.

(All information was provided by Barron’s, Dexerto, IGN, and Reuters)