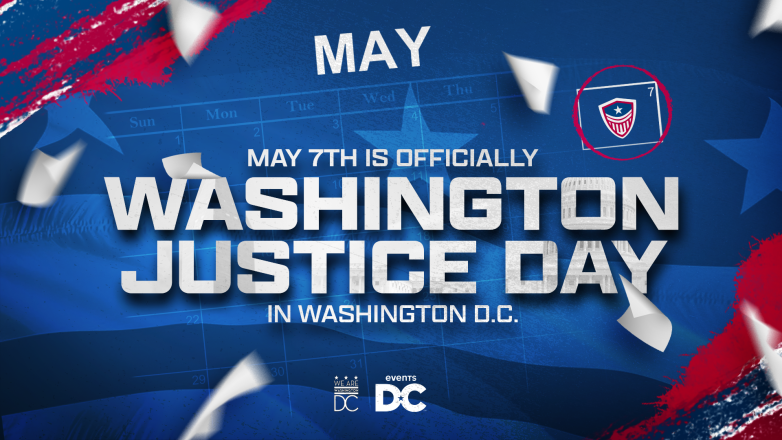 In Washington DC, May 7th will forever be associated with gaming. This comes after the office of the mayor declared May 7th, 2022, the Official Washington Justice Day.

“Today is a wonderful moment for our Washington Justice franchise and we could not be more excited to celebrate with the city of DC as we reflect on our past accomplishments, as well as look toward the future as we begin our 2022 Overwatch League season,” said Mark Ein, the Owner of the Washington Justice. “Since our inception in 2018, we have worked to build a team DC can be proud of, with a proud focus on community and inclusivity. With the help of incredible partners, including Events DC, we were able to bring two world-class events to the iconic Anthem in 2020, and we look forward to continuing to elevate DC’s esports scene to be one of the best in the world.”

For those of you that may not know, the Washington Justice is an Overwatch team that has been competing in the Overwatch League since 2018. As of this writing, the team currently has a 2-1 record in the ongoing 2022 OWL season.

(All information was provided by the Overwatch League [1,2], Wikipedia, and Yahoo!)