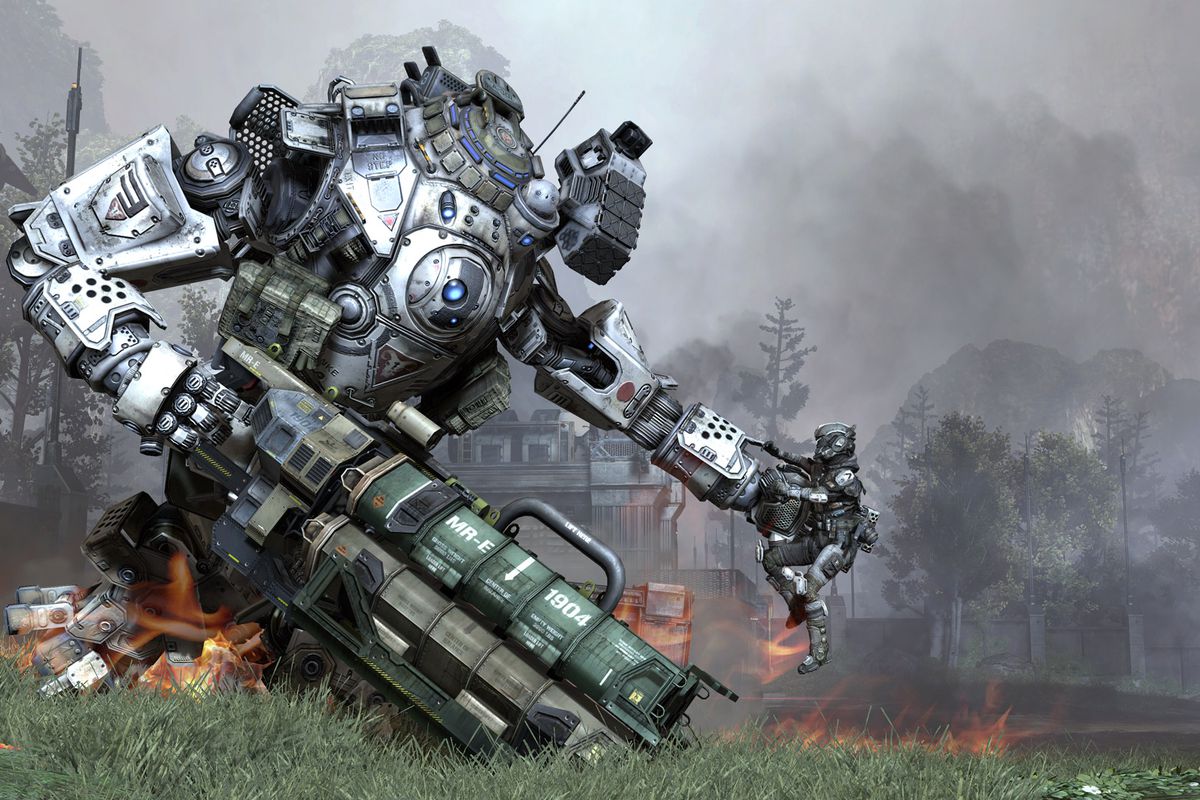 Did we finally get our first leak indicating a new installment in the Titanfall franchise? It’s tough to say, but, now, it’s not completely out of the question.

Respawn Entertainment, the company that developed the series, has had its hands full recently with support for Apex Legends and the development of a pair of Star Wars games. Still, a recent leak from a GameStop store in Germany has once again caused rumors of the game to swirl.

While nothing has been officially announced, the picture’s original poster did provide a little bit of clarity on the situation. They wrote that the employee told them that “it would probably be released around fall,” even though the box said that no release date for the game has been announced. The poster finished their comment by saying they weren’t sure if they were scammed out of a $10.54 down payment, “but if others saw it too, there must be something.”

Whether it’s legit or not, this is the clearest indication we have gotten of Titanfall 3. Fans have been praying for a Titanfall 2 sequel since the game came out in 2016. It’s possible their prayers have finally been answered.

(All information was provided by Comicbook Gaming, eXputer.com, Google, and Wikipedia)

0 comments on “Did We Just Get A Titanfall 3 Leak?”