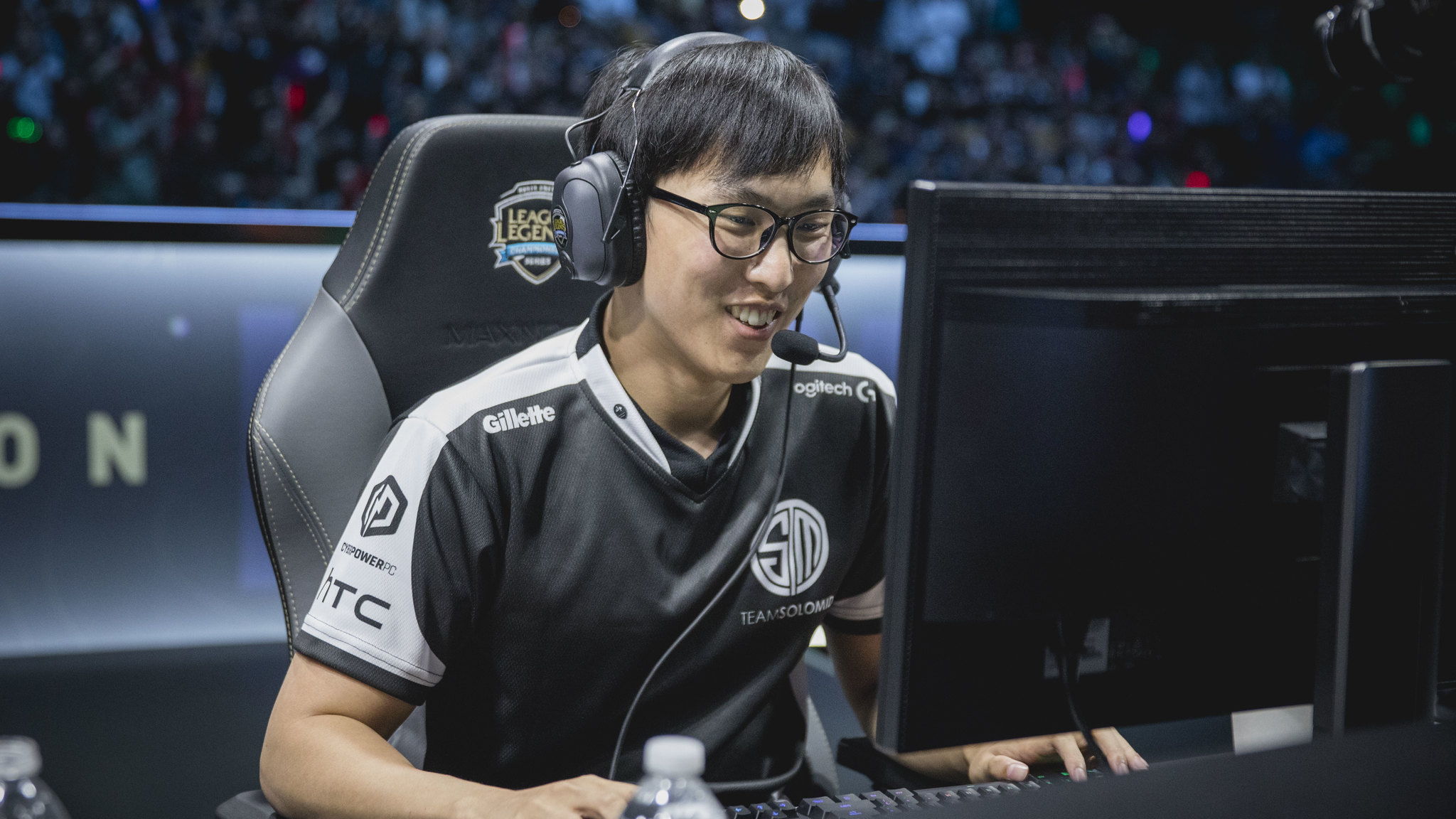 Former TSM League of Legends player Yiliang “Doublelift” Peng recently took to Twitter to post the entirety of a cease and desist letter he received last year from Electronic Sports and Gaming Law, the law firm that represents TSM. Doublelift was on Twitch discussing a Washington Post article that claimed TSM owner Andy Dinh fostered a “culture of fear” in the workplace. During the stream, Doublelift revealed he still had the letter, and less than 24 hours later, had shared it with the world.

According to the cease and desist letter, Doublelift “committed multiple material and incurable breaches of [his employment agreements] during [his] Twitch live streams” on November 9th and the 10th of last year. The letter was sent two days after Doublelift referred to Dinh as “a bully who gets away with being a bad person” on his personal Twitch live stream.

Doublelift retired from TSM in November 2020, signing a mutual termination agreement with the organization. The letter claims that he broke the parameters of said agreement when he rejoined TSM as a content creator the following March.

According to the letter, Doubelift’s breach of his termination agreement came in the form of multiple offenses, but the most serious was his publicly disclosing confidential information and disparaging the organization.

TSM and/or Dinh have not yet responded to Doublelift’s actions.