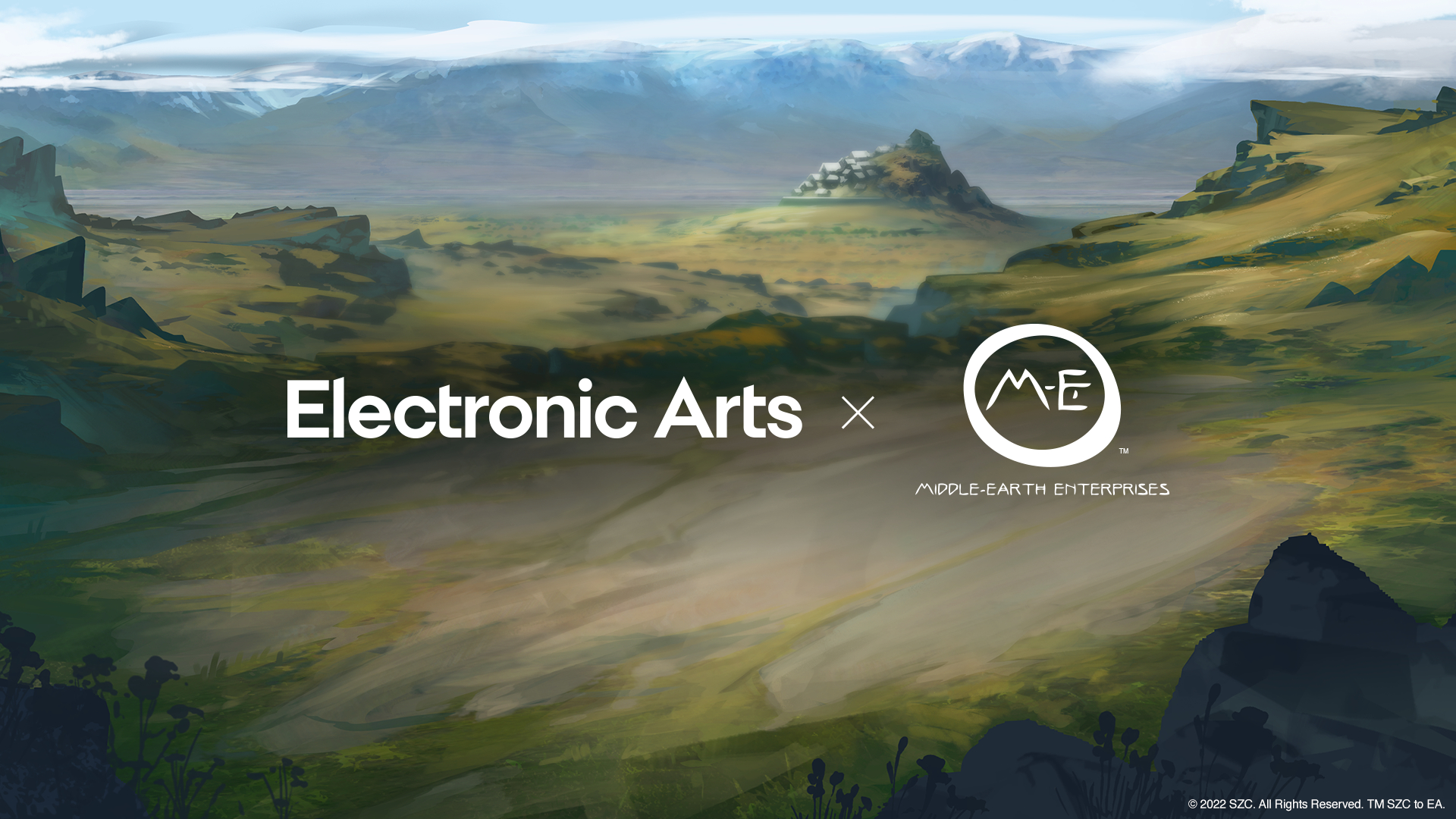 It looks like we’ll be getting a new Lord of the Rings game sometime in the near future. EA recently announced it would be making a LOTR game for mobile devices. This free-to-play collectible RPG will be called The Lord of the Rings: Heroes of Middle-earth. This announcement was first released by EA on May 9th.

This comes after an announcement photo was released picturing the rolling hills of Middle-earth overlapped with white text that reads “Electronic Arts x Middle-Earth Enterprises.” As the image suggests, this game is being made as part of a partnership between EA and Middle-earth Enterprises.

According to Fredrica Drotos, the chief brand and licensing officer for Middle-earth Enterprises, this game will be “solely inspired by Middle-earth as described in the literary works of J.R.R Tolkien.” The game is also expected to have many features including turn-based combat, immersive storytelling, a deep collection of systems, and a large roster of characters to choose from. IGN has explained that the gameplay will consist of both social and competitive play.

We understandably don’t have a release date set for the game at this time. With that in mind, a press release from EA said that this title will enter its limited regional beta testing phase sometime this summer.

(All information was provided by EA and IGN)