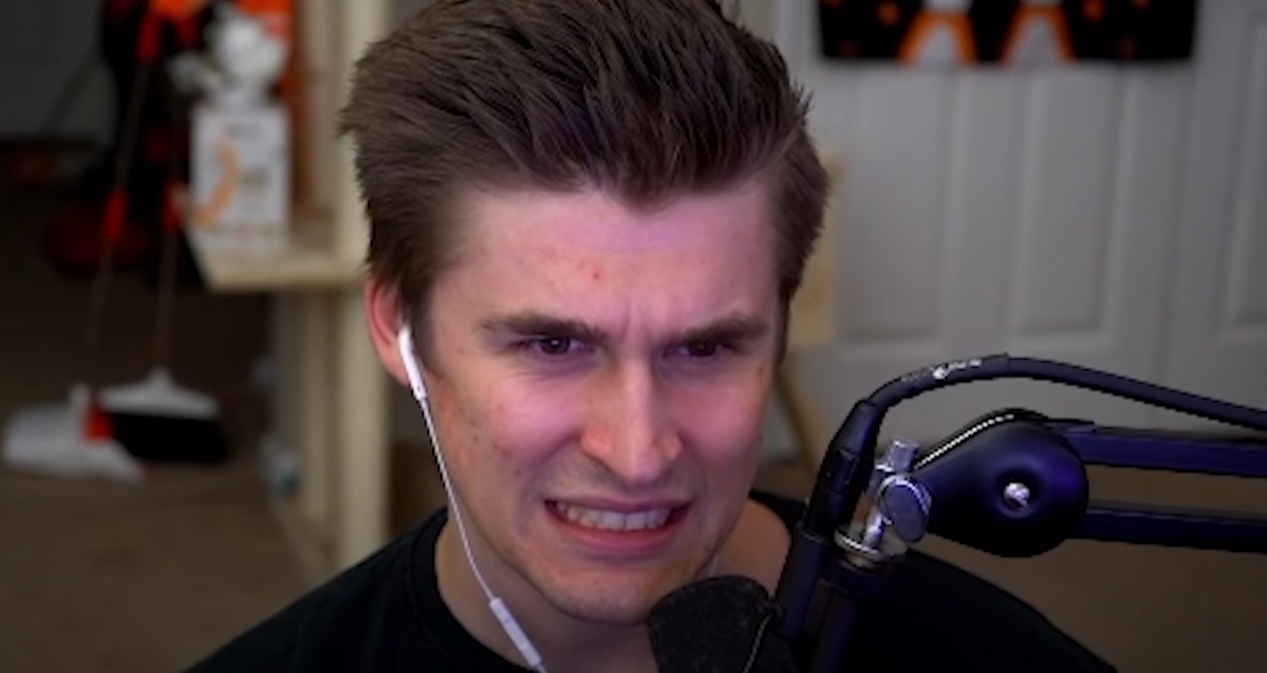 One of the biggest names in streaming recently explained his problems with YouTube. Not long ago, Ludwig Ahgren went after YouTube Gaming’s streaming design, claiming it “sucks” for broadcasting right now while also suggesting numerous upgrades in several areas so that the platform can begin to compete with Twitch long-term.

Most of these frustrations came about because YouTube Gaming introduced a new hosting feature that allows streamers to send their viewers to another in-progress live stream once their broadcast ends. However, Ludwig pointed out that not only has this feature been a staple on Twitch since 2014, but it has also caused a number of issues for the YouTube Gaming platform as a whole.

“I tried it for like five minutes at the end of one of my streams,” he said. “Trying to raid Rae and you have to go down here, you have to copy in the channel name, and then it still doesn’t work. It’s just hard, it’s just confusing. And it will get better, but right now it’s bad.”

After this statement, Ludwig redirected his viewers to his recently founded company, Truffle.TV. He hopes that this serves as an upgrade to his original Mogul.TV browser extension, which aimed to make YouTube Gaming feel more like Twitch.

Even with some of the biggest influencers in the world on their side, it doesn’t really sound like anybody is all that happy with YouTube Gaming’s offerings. Ludwig said there is a lot of hope that YouTube Gaming will get better over time. But, for now, it continues to play second fiddle to Twitch as the world’s preferred streaming destination.